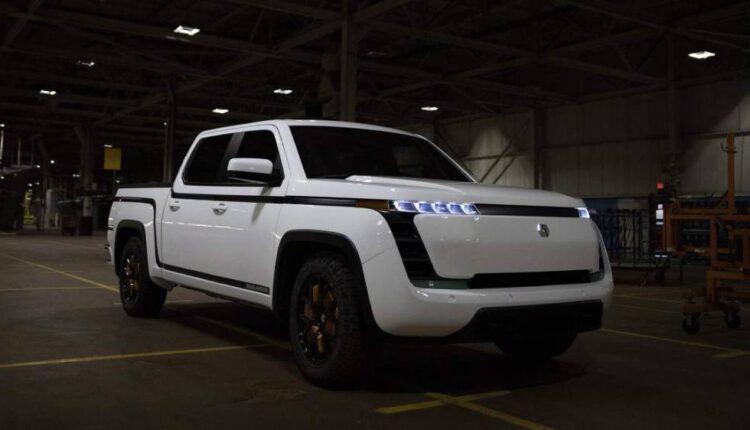 New York (CNN Business)The news just keeps getting worse for Lordstown Motors. The troubled electric truck maker said Monday that its CEO and chief financial officer were stepping down — just one week after warning that the company could go out of business.

Shares of Lordstown plunged nearly 15% in early trading on the news. Lordstown didn’t give a concrete reason for the departures of CEO Steve Burns and CFO Julio Rodriguez.

But board member David Hamamoto said in a press release that as the company plans to start limited production of its vehicles in late September, it was time to “put in place a seasoned management team with deep experience leading and operating” publicly listed auto companies. Lordstown said it has hired an executive search firm to find a permanent CEO and CFO.

The stock was already down more than 40% so far in 2021 before Monday’s news because the company, which went public last year through a merger with a special purpose acquisition company (SPAC), has been struggling to ramp up production of its electric pickup, the Endurance.Read MoreLordstown has named its lead independent director Angela Strand as executive chairwoman to oversee the company until a replacement is found for Burns, who is also giving up his seat on Lordstown’s board.Becky Roof, an accountant and consultant who has previously served as interim CFO at Eastman Kodak and retailer Hudson’s Bay, will serve as interim CFO, replacing Rodriguez. 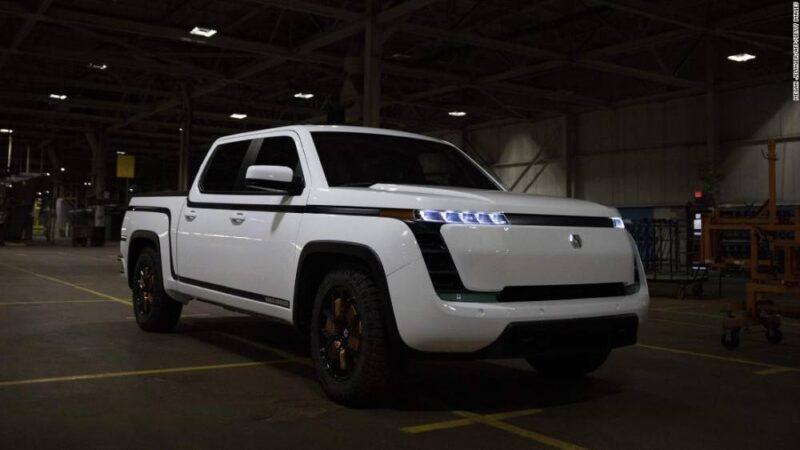 Electric truck startup Lordstown Motors warns it may go out of businessLordstown has also been battling charges from a research firm named Hindenburg that has questioned the validity of various sales contracts and also raised safety concerns about the Endurance.In a separate statement Monday, Lordstown said that a special committee that reviewed the Hindenburg allegations concluded that the research firm’s findings are “in significant respects, false and misleading.”However, the committee did concede that “Lordstown Motors made periodic disclosures regarding pre-orders which were, in certain respects, inaccurate.”

The latest woes are just another blow for the town of Lordstown, Ohio, from which the company takes its name. GM (GM) operated a plant there for more than 50 years before shutting it down in 2019. But the plant was saved after GM decided to sell it to Lordstown Motors later that year.Competition in the electric truck market is intensifying as of late. Ford (F) is launching an electric version of its super popular F-150, dubbed the Lightning, while Tesla (TSLA) is working on a futuristic electric pickup called the Cybertruck. GM also has plans to roll out a new electric Chevy Silverado.

The US and its G7 allies are confronting China. How worried…

‘Loki’: Can there ever be too much Marvel?…

‘In the Heights’ notches a lackluster box office…

‘Loki’: Can there ever be too much Marvel? We’re about to find out

‘In the Heights’ notches a lackluster box office opening