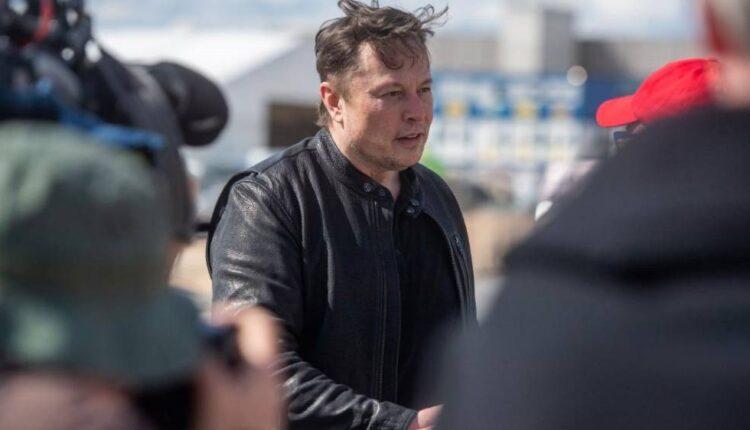 London (CNN Business)Air travel in the United States is back. That’s great news for airline stocks, which have rallied this year on hopes that domestic trips would make a return.

What’s happening: The Transportation Security Administration said over the weekend that it screened more than 2 million passengers on Friday — the highest number since early March 2020. Before the pandemic, TSA screened an average of 2 million to 2.5 million travelers per day. “The growing number of travelers demonstrates this country’s resilience and the high level of confidence in COVID-19 counter measures, to include ready access to vaccines,” acting TSA chief Darby LaJoye said in a statement.

Carriers are still under significant financial duress, however.Read MoreAmerican Airlines (AAL) disclosed earlier this month that net bookings were at roughly 90% of 2019 levels. The company expects leisure bookings to “approach or exceed the corresponding 2019 levels during the peak summer travel period” if current trends continue.But revenue for the second quarter is still expected to be down about 40% compared to the same period in 2019. The problem: Demand for business travel and long-haul flights, a crucial source of income, is still extremely depressed.”Corporate travel is improving, [but] still not where it needs to be by any means,” Delta CEO Ed Bastian told analysts at a conference earlier this month. Rising oil costs also pose a headwind. Crude prices hit their highest levels in more than two years on Monday thanks to expectations for growing fuel demand. Brent crude futures, the global benchmark, rose as high as $73.64 per barrel.Bastian thinks corporate travel will start to pick up in the coming months, with executives eager to hit the skies again.But the global picture for air travel remains murky, especially as new Covid-19 variants spark rising alarm in Europe.Shares in British Airways owner IAG, which has seen its stock rise 27% in 2021, dropped 3% in London on Monday following news that UK Prime Minister Boris Johnson could delay the further easing of restrictions over fears about the Delta variant first detected in India. Budget airline Easyjet (ESYJY), which is up 13% this year, fell 2%.Johnson and US President Joe Biden discussed the opening of a US-UK travel corridor when they met in England last week, a move that would be cheered by airlines eager to ramp up popular routes. But virus uncertainty in the United Kingdom could hinder those plans.

Bitcoin rallies after Musk suggests Tesla could accept it again

Elon Musk is demonstrating his power over the cryptocurrency market once again.The latest: The price of bitcoin has jumped after the Tesla CEO tweeted Sunday that the electric car company would start accepting the cryptocurrency when at least half of mining uses clean energy. 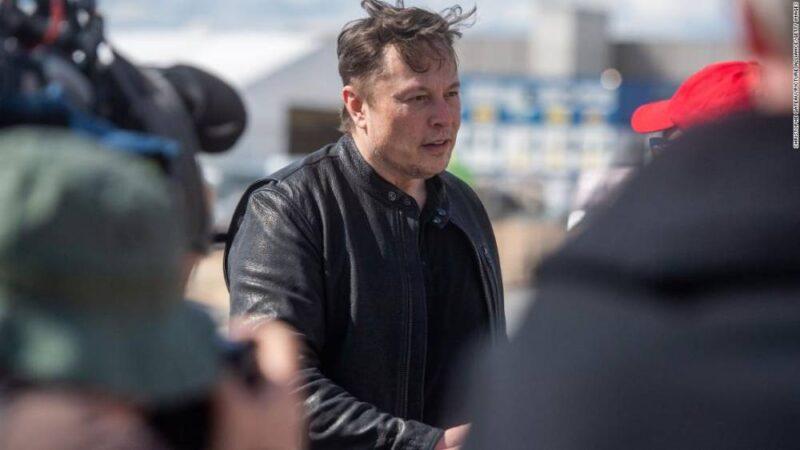 Bitcoin jumps as Elon Musk suggests way that Tesla could start accepting it againMusk did not say how he expected clean energy usage to be monitored. Tesla did not respond to a request for comment from CNN Business.Bitcoin was last trading about $39,200 per coin.Remember: When Musk tweeted that Tesla would stop accepting bitcoin as payment for vehicles in mid-May due to concerns about its environmental impact, it sent crypto markets into a tailspin.Prices still haven’t recovered. Bitcoin closed out April at roughly $56,800, but fell to almost $31,000 in the past week.Watch this space: Leveraging clean energy for bitcoin mining will require leadership from China, which accounts for two-thirds of bitcoin mining globally, according to Bank of America.Bitcoin is projected to generate more than 130 million metric tons of carbon emissions in China by the time the technology’s energy consumption peaks in 2024, according to a study published in April.That level of emissions would have surpassed the total annual output from the Czech Republic and Qatar in 2016. There’s more: If China’s bitcoin industry were a country, its total energy consumption would have ranked 12th globally in 2016, ahead of major economies like Italy and Saudi Arabia, per the study.

GM shareholders have never had it so good

Mary Barra is about to have the best shareholder meeting of her seven-plus year tenure as CEO of General Motors (GM).Last year, the company was struggling to recover from the double blow of the pandemic — which closed most of its plants and dealerships and raised doubts about demand for vehicles — and a crippling six-week strike that cost the company nearly $3 billion.What a difference a year makes, my CNN Business colleague Chris Isidore writes. GM, which holds its annual meeting on Monday, is about to complete the most profitable 12 months in its 112-year history, despite a computer chip shortage that’s forced it to close some plants and cut production.The company is also making progress on its goal of shifting to an all-electric future. In April, it sold more electric cars globally than either Tesla or Volkswagen, according to an estimate from Morgan Stanley.Investor insight: Wall Street is rewarding the automaker’s stellar performance. GM shares are up almost 48% this year, and the company’s market value hit an all-time high of $93 billion last week. It’s a big turnaround for Barra, who took the company’s top job in 2014. During her first six years as CEO, shares fell by 10%. Now, they could keep climbing, with 20 of the 22 analysts who cover the company awarding it a “buy” rating.

Coming tomorrow: US retail sales for May will shine a line on consumer spending as the economic recovery picks up speed.

The US and its G7 allies are confronting China. How worried…

‘Loki’: Can there ever be too much Marvel?…

‘In the Heights’ notches a lackluster box office…

Opinion: ‘In the Heights’ is glorious eye and ear…

‘Loki’: Can there ever be too much Marvel? We’re about to find out

‘In the Heights’ notches a lackluster box office opening

Opinion: ‘In the Heights’ is glorious eye and ear candy — with something missing