Jobless claims will be huge, but millions more are expected 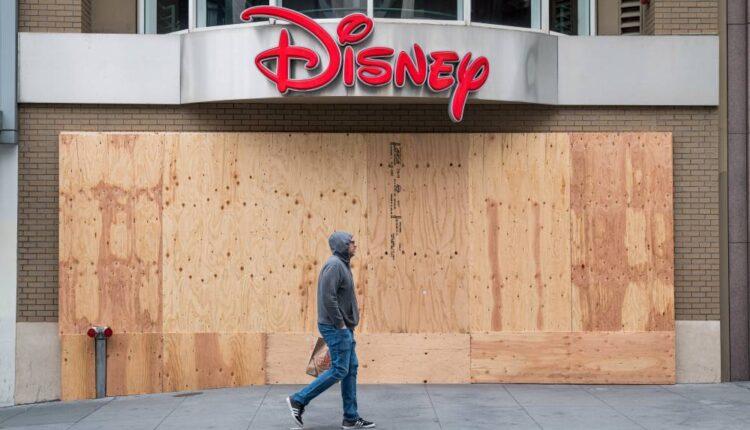 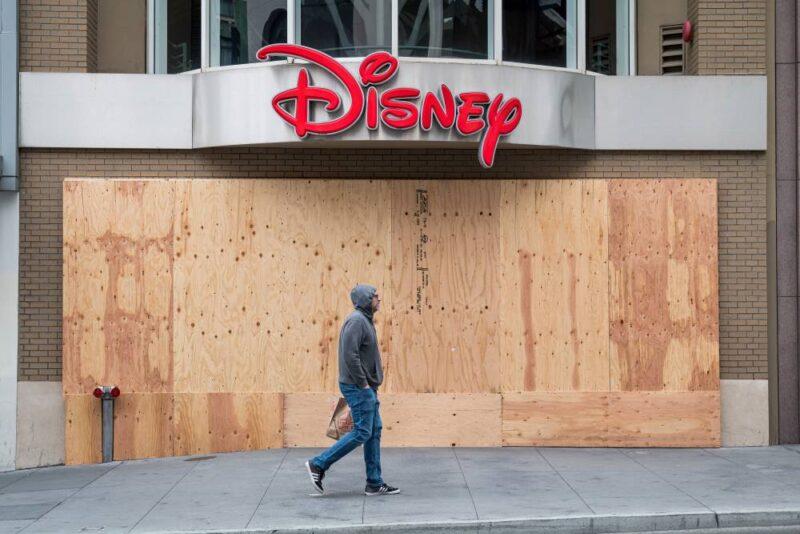 Economists expect 4 million to 5 million or more workers filed for unemployment claims last week, but there are still millions of claims expected, and layoffs could easily double those in the financial crisis, economists said.

There are two key employment reports Thursday and Friday. One is the government's weekly report of unemployment benefit claims, filed with states in the week ended March 28, due Thursday at 8:30 a.m. The second is March's employment report, expected before the opening bell Friday.

Economists have been ramping up their estimates for the weekly claims report. Their estimates range to as high as 9 million, but many are between 4 million to 5 million. That follows the record 3.3 million claims filed the week earlier.

Friday's monthly employment report for March is expected to show little impact from the coronavirus shutdowns and are instead penciling in job losses of as much as 10 million or more for April.  Morgan Stanley expects 700,000 job losses in March, but other economists expect nonfarm payrolls at negative 100,000 and a higher unemployment rate of about 3.8%.

VIDEO2:4402:44March ADP payrolls show 27,000 job losses, but might not be full pictureSquawk Alley

The jobless claims data has given investors their first glimpse at the economic toll from the shutdowns due to the coronavirus. The monthly employment report, usually given more weight, is less relevant for March, since the survey was taken the week before major states issued orders to shelter in place, which started in California.

"The output loss to date because of the shutdowns is already 2.5 times the output lost due to 9/11," said Mark Zandi, chief economist at Moody's Analytics. "It's like a massive natural disaster, an earthquake shaking the whole country, the whole world."

Zandi said the total job loss for the financial crisis was about 8.7 million, starting in February 2008 and extending through 2009.

This sharp and sudden contraction in jobs from the virus response could double that number, and many economists' forecasts have been far ranging, with some exceeding 20 million. The St. Louis Fed forecast as many as 47 million layoffs, and an unemployment rate at 32%, but many forecasts are less dire.

Zandi said he expects a decline in 10 million nonfarm payrolls in April and another 3 million decline in May. "I think in June it kind of levels off flat and hopefully we start getting some jobs back in July and August. I suspect unemployment will peak somewhere around 12% in May."

The Morgan Stanley economists said they based their estimate for the 700,000 decline in March payrolls, more on a decline in hiring than in increased firing.

As for jobless claims, the Morgan Stanley economists expect 4.5 million, as does Zandi. Barclays expects 5 million, and Bank of America is forecasting 5.5 million.

Unlike last week, when the markets were bracing for a shocker number of claims in the weekly report, strategists say it would not be a surprise to see a very high number.

Economists say the impact of the virus is difficult to measure, and their efforts have literally resulted in economic forecasts that are off the charts. Second quarter forecasts for the nation's gross domestic product range from a decline in the low teens to over 30%.

Diane Swonk, chief economist for Grant Thornton, expects 9 million claims were filed last week, though there could be revisions to the report from a week earlier. She said she upped her number as she researched state filings, and the numbers for California alone totaled 1 million claims for the week.

"It could be high, but at this point in time, it's probably closer to reality than whatever number we get," she said of her forecast.  Swonk said the final number of layoffs could be determined by the success of employers to obtain government aid, approved by Congress last week.

The Small Business Administration program starts Friday, and small businesses have been scrambling to file, but the loans are available on a first-come basis.

Zandi said the claims information will be informative, but the data inside the Friday employment report could also provide insight into which industries are seeing the most job losses.

The report also surveys workers who are working part-time for economic reasons, meaning their hours could have been cut due to virus-related shutdowns.