Job losses in March could be the worst in a decade, and that’s just the beginning 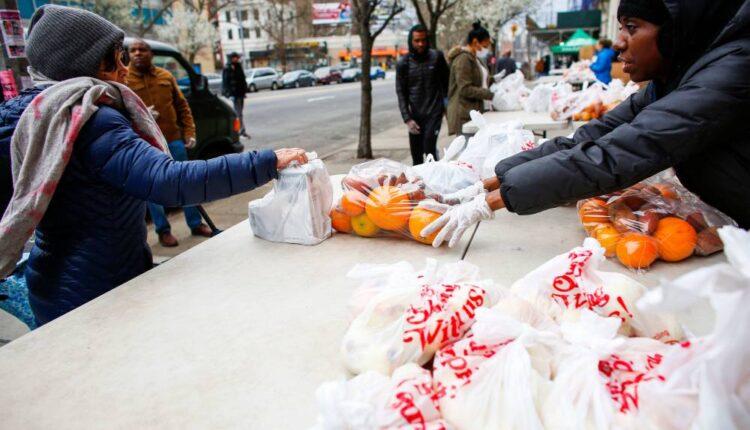 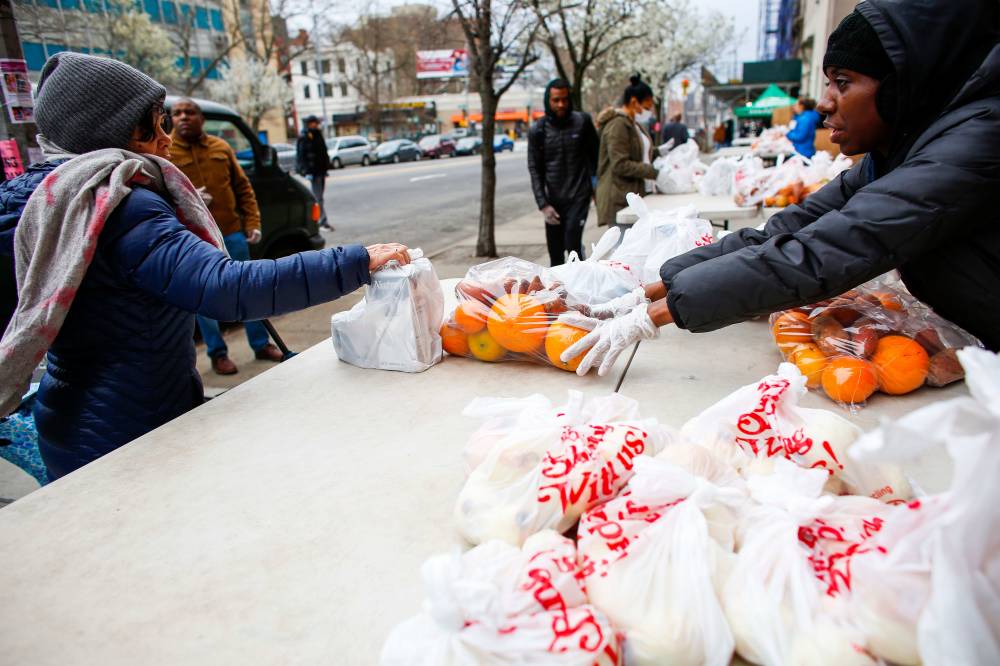 March's employment report could show the most monthly job losses in a decade, but it's only a fraction of the real hit to the workforce that came when many states issued stay-at-home orders late in the month.

Economists expect a consensus decline of 100,000 nonfarm payrolls, according to Refinitiv. But the survey for the report was done before many states began telling residents to stay home. For the final two weeks of the month, 10 million people sought unemployment benefits as businesses and schools closed to stop the spread of the coronavirus.

"The main message is the labor market conditions started to slip in March, but obviously with the last two initial claims reports we've seen, we know April will be a disaster for labor markets," said Michael Gapen, chief U.S. economist at Barclays. "We still have two more weeks, and we're probably looking at an unemployment rate of more than 10% in April."

He expects the change in payrolls to be flat, matching the level of February 2019. But if it meets consensus forecasts, the last 100,000 decline was in February 2011, when the economy was recovering from the financial crisis.

"The suddenness with which it all slipped off a cliff in two weeks is shocking," Gapen said. "We now have stay-at-home orders in states that account for 82% of GDP."

The unemployment rate is expected to rise to 3.8%, up from 3.5% in February, which matched the lowest level of unemployment in more than 50 years. February hiring was robust, at 273,000 payrolls.

"It marks the end of the longest expansion in U.S. history," Gapen said.

Jobs may not come totally back for years, all depending on how small businesses weather this storm