If you see an earnings estimate, it’s probably wrong, given ongoing pandemic uncertainty 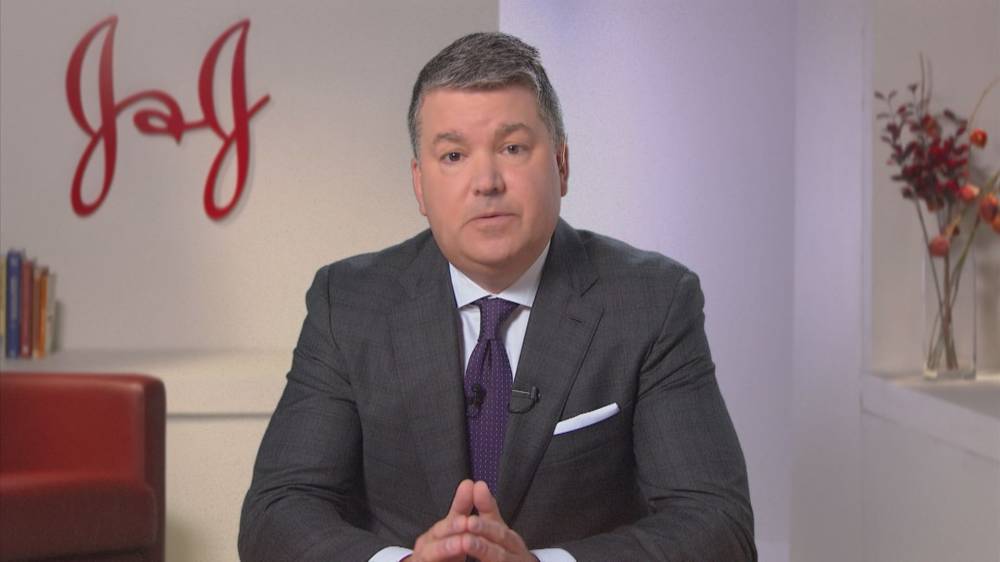 For everyone trying to figure out what S&P 500 earnings will be in 2020, here's a sobering comment from Joseph Wolk, Johnson & Johnson's chief financial officer: "One thing I know for certain is we're going to be 100% precisely wrong."

Wolk made the comment  to The Wall Street Journal in reference to earnings guidance, which his company is expected to provide on April 14.  Wolk said he will base his guidance on what happened in the first quarter and make projections based on the geographic path of the coronavirus.

You can't blame Wolk.  Under the circumstances, he is simply being frank.  In the last 24 hours, many European companies — Aptiv, Elanco, Pernod Ricard, Anheuser-Busch InBev — and U.S. companies —Twitter — have joined more than a dozen others that have either withdrawn or dramatically reduced 2020 guidance. Chevron, for instance, just reduced capital spending guidance.

This makes providing earnings guidance on a wide scale, like projecting earnings estimates for the S&P 500, essentially impossible.

Still, some are trying, including Credit Suisse's Jonathan Golub, who now estimates 2020 earnings guidance will be down 24%, from previous estimates of a rise of about 2%.  He is expecting a 21% rebound in 2021.  If that sounds like a big turnaround, Golub admits it is:  "Different from the GFC [Great Financial Crisis] the current situation should be steeper in both its contraction and recovery."

But like J&J's CFO, no one seems to have much confidence in their estimates.  Take Goldman Sachs's David Kostin, who has slashed 2020 earnings growth estimates three times in the last 30 days.  At least Kostin is not far from Golub: They too now expect earnings to drop 33% in 2020.

Remarkably, very few companies have actually withdrawn guidance. A count by CNBC indicates that since March 9, only 17 companies in the S&P 500 have withdrawn or refused to provide guidance.

Kostin thinks that will change:  "Undoubtedly, in the coming weeks many firms will lower or rescind previously issued EPS guidance."

Regardless, many analysts are not waiting for the companies.  Earnings estimates have been declining rapidly in the last few days for the second quarter.

Much of the decline is coming from industrials, particularly Boeing, and energy.

Still, Aurelio believes CFOs will ultimately put a positive spin on their corporate earnings calls by pulling out the infamous "second half recovery playbook."

"I think they will be a lot more optimistic about the second half of the year," he said.