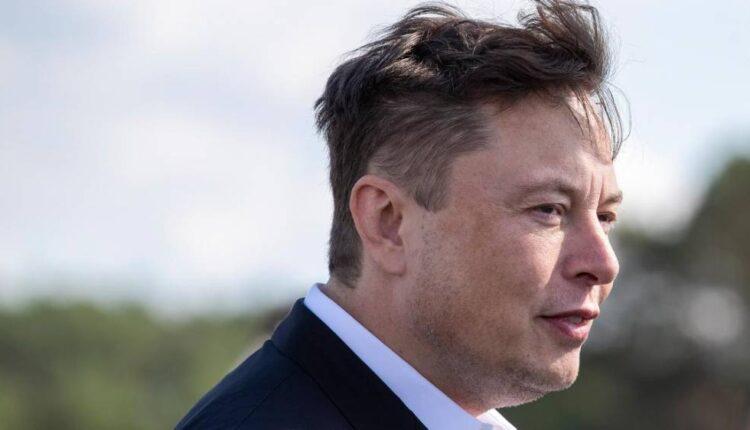 In two additional filings, Musk disclosed early Friday that he had sold another $687.3 million worth of the stock Thursday. That brings his sales of stock for this week to 5.2 million shares for a total of $5.8 billion.Last weekend, Musk conducted a Twitter poll asking the public if he should be selling 10% of his shares of the stock in order to increase the taxes he owed. He said he would abide by the results, and 58% agreed he should sell.

But it’s more likely that he’s selling shares because he soon will face a massive federal tax bill of at least $11 billion, and will need cash in order to pay. That’s because 22.9 million stock options he holds are due to expire by August of next year and once he exercises the options, he will have to pay taxes on the value of those new shares as if they are regular income. Musk doesn’t receive any cash salary or bonus from Tesla except for grants of stock options.

The first block of stock he sold Monday was after he exercised 2.2 million of those soon-to-expire options. That filing said he was selling $1.1 billion worth of those newly acquired shares to pay the taxes owed. But he has not stated a reason for the shares he has sold since Monday in his filings.Read MoreTesla shares have lost 13% of their value since he posted the Twitter poll. It could be that investors took Musk’s stock sales as a lack of confidence in the stock’s value. Musk at times has said publicly that he believed Tesla shares are overvalued. A few weeks ago, Tesla became the only the sixth company in history to reach a market value of $1 trillion. And it is worth more than the combined value of the 12 largest automakers in the world.But just the fact that Musk was selling 5.2 million shares can put downward pressure on share price. Musk received an average of $1,180 a share on his sales of stock on Monday. That fell to an average of $1,086 on Tuesday’s sales and $1,055 on Wednesday. 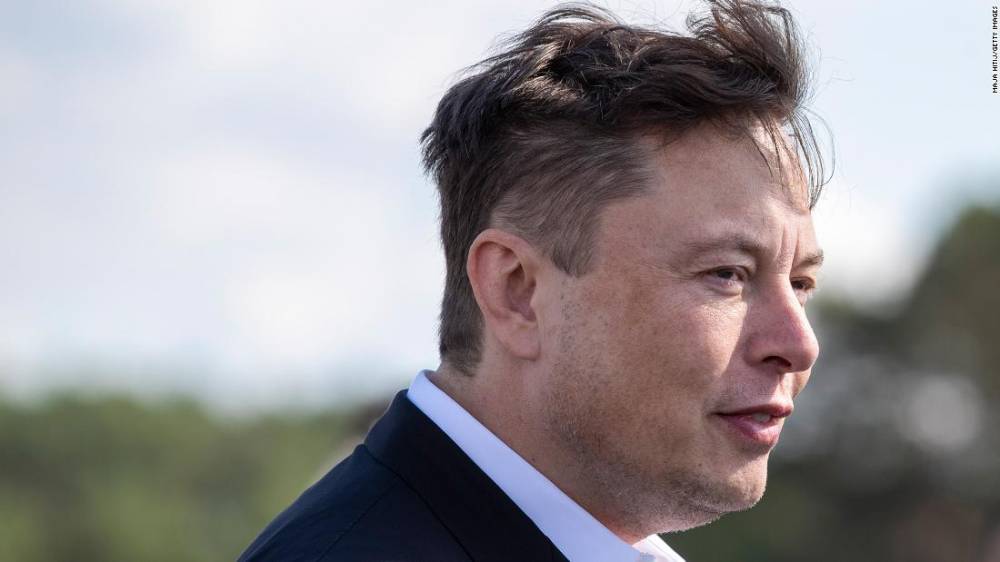 Thursday’s sales brought in an average price of $1,074. Tesla shares gained ground on Wednesday, when Musk sold only 500,000 shares, partly because the initial public offering of electric truck maker Rivian (RIVN) that day performed so much better than expected.Shares of Tesla (TSLA) were little changed in Friday premarket trading after the latest sales filing.

Johnson & Johnson is breaking up Band-Aids and…

AstraZeneca is starting to profit from sales of its Covid-19…