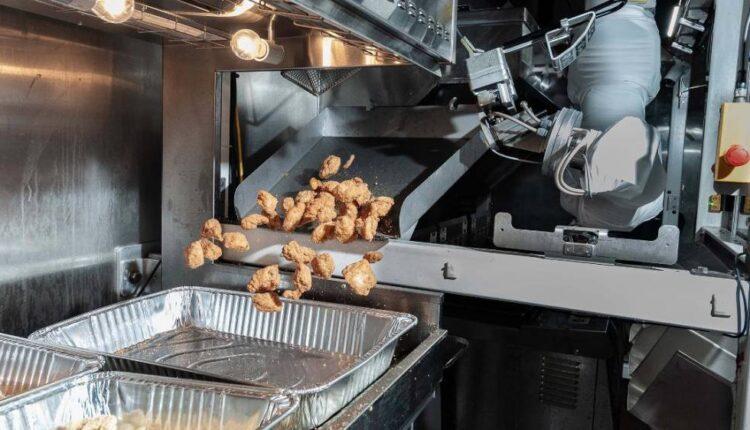 Companies in North America added a record number of robots in the first nine months of this year as they rushed to speed up assembly lines and struggled to add human workers.

Factories and other industrial users ordered 29,000 robots, 37% more than during the same period last year, valued at $1.48 billion, according to data compiled by the industry group the Association for Advancing Automation. That surpassed the previous peak set in the same time period in 2017, before the global pandemic upended economies.The rush to add robots is part of a larger upswing in investment as companies seek to keep up with strong demand, which in some cases has contributed to shortages of key goods. At the same time, many firms have struggled to lure back workers displaced by the pandemic and view robots as an alternative to adding human muscle on their assembly lines. 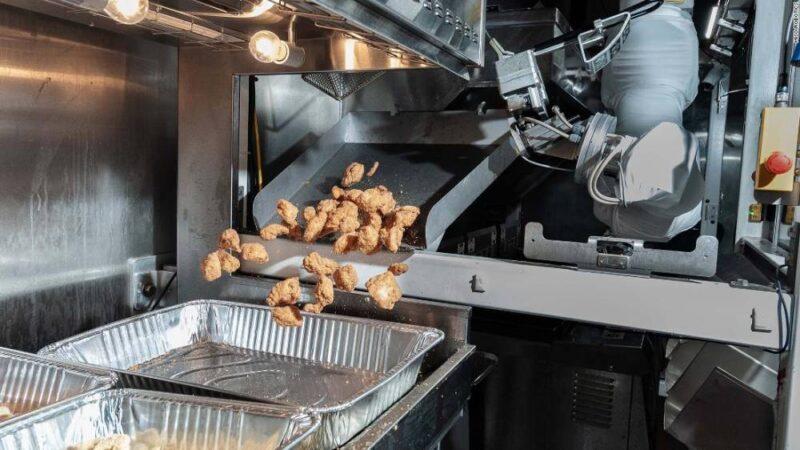 White Castle thinks a robot can make better french fries”Businesses just can’t find the people they need – that’s why they’re racing to automate,” said Jeff Burnstein, president of the Association for Advancing Automation, known as A3.

Robots also continue to push into more corners of the economy. Auto companies have long bought most industrial robots. But in 2020, combined sales to other types of businesses surpassed the auto sector for the first time – and that trend continued this year. In the first nine months of the year, auto-related orders for robots grew 20% to 12,544 units, according to A3, while orders by non-automotive companies expanded 53% to 16,355.Read More”It’s not that automotive is slowing down – auto is up,” said Burnstein. But other sectors – from metals to food manufacturers – are growing even faster.

John Newman’s company is one of them. Athena Manufacturing, which does metal fabrication for other manufacturers in Austin, Texas, now has seven robots, including four installed this year. It bought its first machine in 2016. Newman said robots have helped Athena respond to a surge in demand, including a 50% jump in orders for parts used by semiconductor equipment manufacturers.The machines also allowed Athena to move to an around-the-clock operation for the first time last year, he said. The company employs 250 but would have struggled, he said, to find workers to fill unpopular overnight shifts.

Johnson & Johnson is breaking up Band-Aids and…

AstraZeneca is starting to profit from sales of its Covid-19…