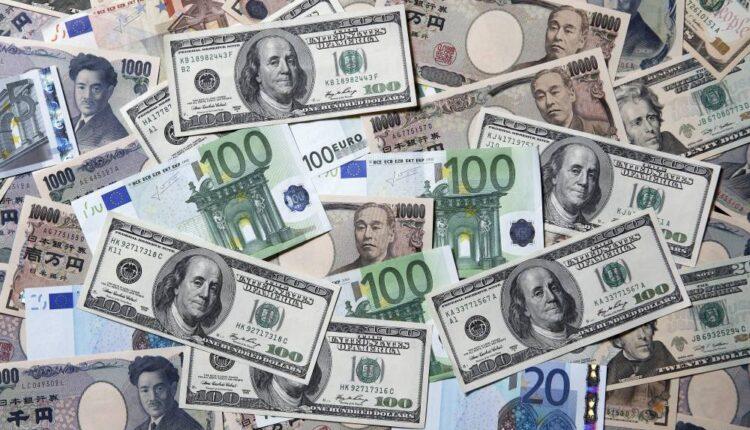 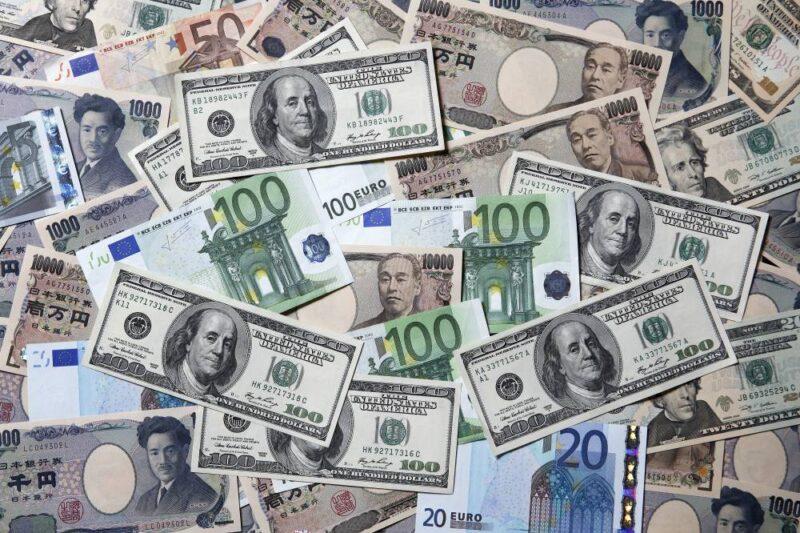 The dollar was a touch firmer on Wednesday, buoyed by its safe-haven status with the world staring at what is likely to be one of the worst economic contractions for decades as it locks down to fight the coronavirus pandemic.

It advanced against the Australian and New Zealand dollars, the euro, yen, Swiss franc and pound in Asian trade — but not much — as appetite for the safety of cash dollars was offset by aggressive liquidity measures from the U.S. Federal Reserve.

However that still left the dollar beneath overnight highs against most majors and well below multi-year peaks made last month, before the Fed's pumped more dollars into the system to calm markets.

The Fed on Tuesday broadened the ability of dozens of foreign central banks to access dollars during the coronavirus crisis by allowing them to exchange their holdings of U.S. Treasury securities for overnight dollar loans.

"The whole experience is testing the maxim in the market of 'don't fight the Fed,'" said Kyle Rodda, analyst at broker IG Markets in Melbourne.

"The Fed clearly wants to do everything it can necessary to ensure dollar liquidity, which puts downward pressure on the dollar," he said.

"But by the same token there is still this very structural push to buy dollars right now because liquidity is coming at an absolute premium with so much risk in the market."

The dollar was marginally higher against emerging market currencies and steady at 7.0810 Chinese yuan. Against the pound the dollar firmed 0.3% to $1.2381 per pound.

Meanwhile, manufacturing data in Asia painted a bleak picture. Factory activity in Japan and South Korea posted the biggest contractions in about a decade.

Surveys due later on Wednesday from countries including Germany and the United States are expected to do similarly little for investor confidence, while U.S. private employment data is likely to show a drop in payrolls.

Goldman Sachs on Tuesday said it now forecasts a real GDP sequential decline of 34% in the United States this quarter, on an annualized basis, compared with an earlier estimate of a 24% drop.

"In the absence of either a material improvement in global risk sentiment, or commodity prices, then together with ongoing dollar strength, we are not convinced the Australian dollar can easily maintain its foothold back above $0.60," National Australia Bank analysts said in a note.

Centre to ensure tribals get MSP for produce