Cramer’s week ahead: ‘We could be on the verge of a depression’ 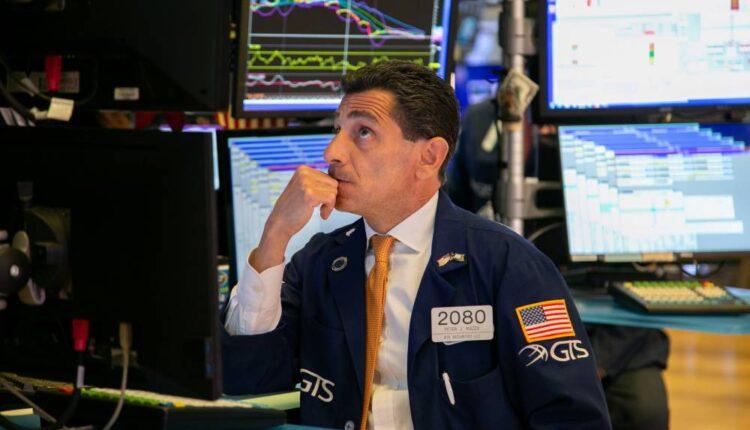 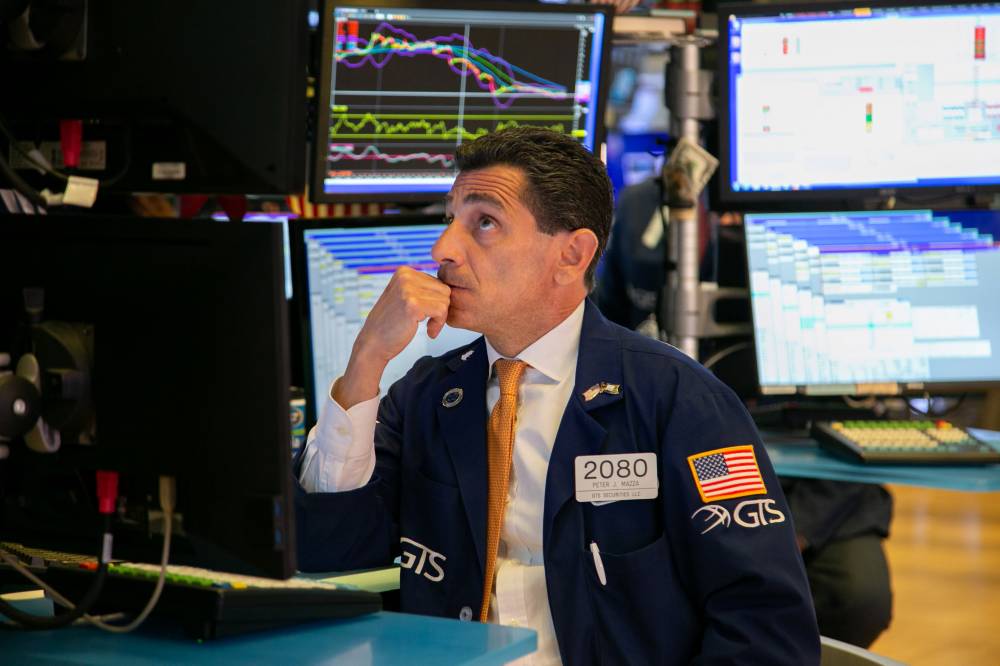 VIDEO3:0503:05'We could be on the verge of a depression,' Jim Cramer warnsMad Money with Jim Cramer

CNBC's Jim Cramer on Friday delivered a dire message about the financial future.

"I've got to be honest with you: We could be on the verge of a depression. Not a recession, a depression if things don't go right," the "Mad Money" host said.

Cramer gave the gloomy outlook after seeing the first employment contraction in the United States in nearly a decade. The Labor Department's nonfarm payroll report showed a loss of 701,000 jobs in March after scores of nonessential establishment closures, especially bars and shopping centers, were forced to close in efforts to slow the spread of coronavirus.

The major averages all fell more than 1.50% during the trading day. The Dow Jones dropped about 361 points, the S&P 500 slid 38 points, and the Nasdaq Composite declined 114 points.

"The bad numbers are just beginning, which is why the averages got hit today," Cramer said. "This is gonna be a brutal period, but if we handle things right, it will be a short depression," he added. "Still, I think we're making some real progress on the economic front."

Parts of the federal government's massive $2.2 trillion stimulus response package, intended to soften the economic damage of coronavirus response measures, are now underway. Some banks on Friday began offering billions in relief loans to support small business payrolls, though access to the $350 billion program is not fully fledged out.

Bank of America, which began its lending Friday morning, said that 58,000 organizations had applied for $6 billion in loans by midday to weather the storm. J.P. Morgan Chase opened its relief loan portal later that afternoon.

Cramer, who himself applied for assistance for restaurants he owns in Brooklyn, New York, flagged that the small business loan program can't be effective without slowing the spread of the virus. Businesses cannot stay open without a consumer base.

"As much as I love that the government's basically keeping businesses on life support through this difficult period, at the end of the day there are no customers," Cramer said. "Many of these smaller enterprises might have to close because, even with government assistance, it's not worth trying to stay open."

In the meantime, roughly 10 million people have applied for unemployment benefits in the past two weeks. Cramer continued to advocate for a national lockdown, including additional government funding to help people stay afloat in efforts to stop the virus's spread.

"I have to emphasize that this is mainly a public health crisis that's morphed into an economic crisis," Cramer said. "The only way to get back to normal is by defeating this plague, which is why the government needs to go all out."

Cramer went on to give his thoughts about the week that's to come:

"As long as the numbers are terrible, money will keep flowing out of the stock market. We're undergoing a wholesale revaluation of equities downward because business will doubtlessly be softer than anyone expects."

Levi Strauss reports earnings for the first quarter after the closing bell.

"Home buying had been a real engine of the old economy. I'm betting these numbers collapse," Cramer said. "The whole housing cohort's a house of pain until we get this virus contained."

WD-40 reports second-quarter results for its 2020 fiscal year after the market closes.

"An outfit called Spruce Point put out a short report this week predicting a disappointing quarter. These short-sellers believe the stock is ripe for a much lower valuation," the host said. "If you want to buy WD-40, let's wait to see what management has to say first. No need to court danger."

VIDEO12:2612:26Jim Cramer presents his game plan for the week of April 6Mad Money with Jim Cramer