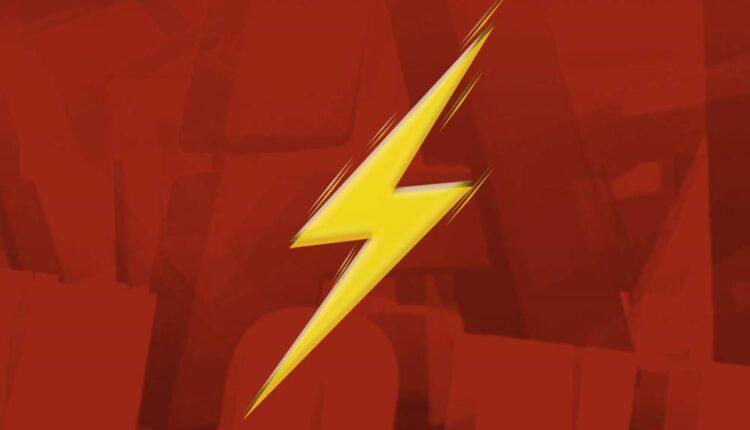 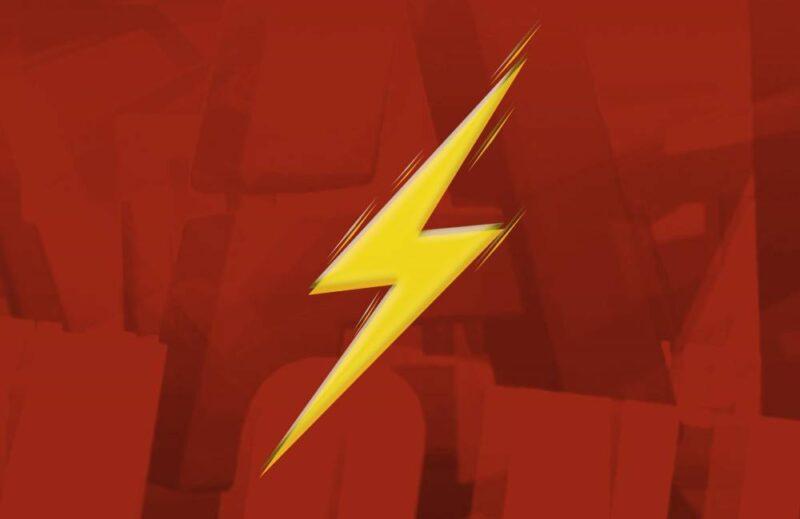 Dunkin' Brands: "I think it's okay to sell it, frankly."

Virgin Galactic: "That's a very speculative stock. You know it ran all the way up — it had an incredible run, frankly — it went up to $42, but it was a short squeeze. There were so many people betting against it. At these level's, it's come all the way back down. I say it's a decent spec. It's not my favorite because I think I would prefer, if you want spec, I would actually go with Tesla."

Marathon Oil: "If you want to own an oil, and I do not encourage, the only one that I think has the balance sheet to get through this period unscathed is Chevron and it yields 7.5% and they're deeply committed to that dividend."

Idexx Laboratories: "I like Chewy, which I think is a way to get … pet food into your house. I also like Nestle … There's a lot of great humanization of pets stories that are out there."

Procter & Gamble: "Procter & Gamble's had some unbelievable numbers. In the last two months, the numbers there are probably stronger for their business than I can ever recall. Procter & Gamble with a 2.7% yield and a great balance sheet is a buy."

First Horizon National: "[CEO] Bryan Jordan is terrific. This thing yields 8%. … Bryan runs a fantastic bank in the strongest part of the country. I understand there's got to be loan forgiveness, but I think at $8, wow I mean $7, enough. Enough with the selling."

Apache: "That's the worst-performing stock in the S&P. … It's just not a good situation."