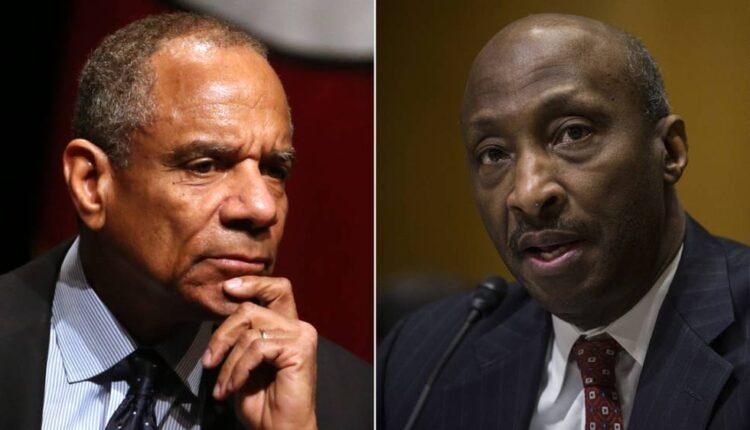 New York (CNN Business)Coca-Cola CEO James Quincey is escalating his criticism against recently passed voting laws in Georgia, saying he wants to be “crystal clear and state unambiguously that we are disappointed” in the legislation.

In a new statement released Thursday, Quincey said that Coke, which is headquartered in Atlanta, has “long championed efforts to make it easier to vote” and has previously opposed legislation that “would diminish or deter access to voting.” “Our focus is now on supporting federal legislation that protects voting access and addresses voter suppression across the country,” Quincey said. “We all have a duty to protect everyone’s right to vote, and we will continue to stand up for what is right in Georgia and across the US.”

The federal legislation that Quincey appears to be alluding to is HR 1, a sweeping government ethics and election bill that, among other things, would counter state-level Republican efforts to restrict voting access. The Democratic-led House approved the legislation earlier this month.

Business leaders have been under growing pressure to denounce Georgia’s voting law and similar measures in other states. Quincey’s new statement follows his prior criticism, calling the law “unacceptable” and “a step backwards.” Read More”This legislation is wrong and needs to be remedied,” Quincey said in an interview on CNBC Wednesday. “We will continue to advocate for [changes], both in private and now even more clearly in public.” 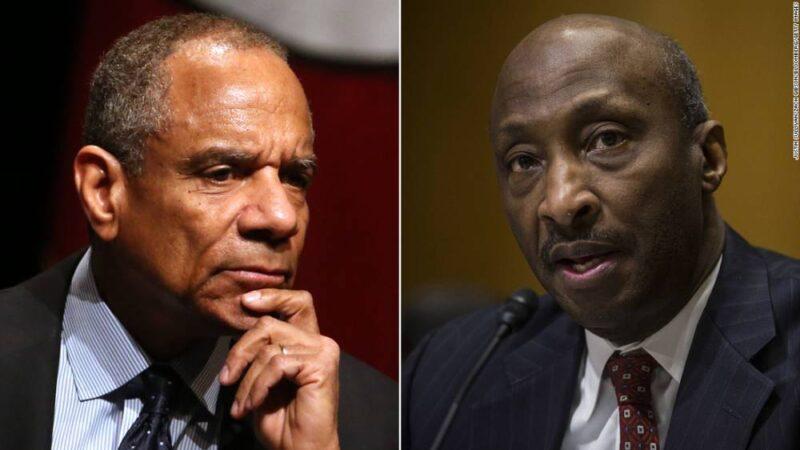 Black Fortune 500 executives want companies to fight Republican voting restrictionsRepublicans who passed the law say the measure is needed to prevent fraud and stop illegal voting, playing on discredited claims of widespread fraud in last year’s presidential election. Opponents say the legislation amounts to voter suppression efforts that will reduce minority voting. Several leaders of Georgia-based companies have criticized the law, including Delta Air Lines CEO Ed Bastian. After facing a backlash over his initial statement, Bastian issued a more forceful criticism Wednesday, saying the measure was based on “a lie” about voter fraud. “I need to make it crystal clear that the final bill is unacceptable and does not match Delta’s values,” Bastian said in a statement to employees. “After having time to now fully understand all that is in the bill, coupled with discussions with leaders and employees in the Black community, it’s evident that the bill includes provisions that will make it harder for many underrepresented voters, particularly Black voters, to exercise their constitutional right to elect their representatives. That is wrong.”That prompted a response from Georgia Gov. Brian Kemp, a Republican, accusing Bastian of spreading misinformation and not recognizing the upsides for voting security included in the bill.

The “statement by Delta CEO Ed Bastian stands in stark contrast to our conversations with the company, ignores the content of the new law, and unfortunately continues to spread the same false attacks being repeated by partisan activists,” Kemp said in a statement. –CNN Business’ Chris Isidore contributed to this report.

US is still in crisis — but can grow faster than China, St.…

Premarket stocks: Stocks had a wild start to the year. Investors…