Robinhood sued by family of 20-year-old trader who died by suicide after seeing a negative $730,000 balance

New York (CNN Business)Robinhood is being sued for the wrongful death of a 20-year-old college student who died by suicide last summer after he saw a negative balance of $730,000 in his trading account and mistakenly believed that was the sum of money he owed.

The parents and sister of Alexander Kearns accused Robinhood of luring inexperienced investors like their son to take big risks in sophisticated financial instruments such as the options trading he engaged in — without providing the necessary customer support and investment guidance.”Robinhood built out its trading platform to look much like a videogame to attract young users and minimize the appearance of real-world risk,” reads the lawsuit filed Monday in California by Kearns’ parents Dan and Dorothy and sister Sydney.

In addition to wrongful death, the complaint filed by the Illinois family accuses Robinhood of negligent infliction of emotional stress and unfair business practices. The damages they are seeking will be determined at a later date. 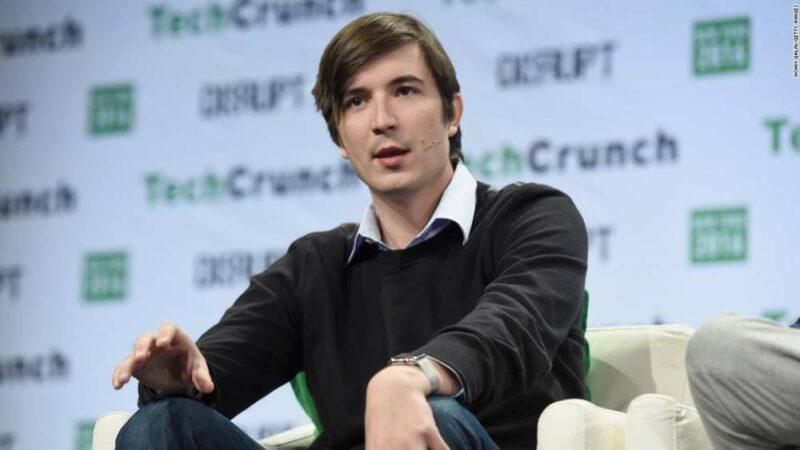 Robinhood's CEO is not licensed by a powerful Wall Street regulator”Tragically, Robinhood’s communications were completely misleading because, in reality, Alex did not owe any money,” the lawsuit said. Read MoreThe tragedy illustrated the potential dangers of the free-trading boom set off in large part by Robinhood, which has enjoyed explosive growth during the pandemic. Those risks have been further magnified recently with the rise and fall of GameStop, which was catapulted by an army of traders on Reddit. Robinhood sparked outrage last month by temporarily suspending purchases of GameStop (GME) — a controversial step that prompted Congress to schedule hearings. In a statement, Robinhood explained it has made a series of improvements to its options offering, including by providing guidance to help customers, updates on how it displays buying power and live voice support for customers with open options positions.”We were devastated by Alex Kearns’ death,” Robinhood said. “We remain committed to making Robinhood a place to learn and invest responsibly.”

‘He was in a complete panic’

Kearns, who started using Robinhood when he was a senior in high school, died by suicide in June after placing an options spread trade containing a risk “Alex did not understand,” according to the lawsuit. His Robinhood account reflected a negative cash balance in the amount of $730,000 — far more money than he had, the lawsuit said.”He was in a complete panic. His panic and desperation grew as he was unable to communicate over a number of hours with anyone at Robinhood,” the lawsuit said, adding that he repeatedly tried and failed to reach out to representatives at the company. 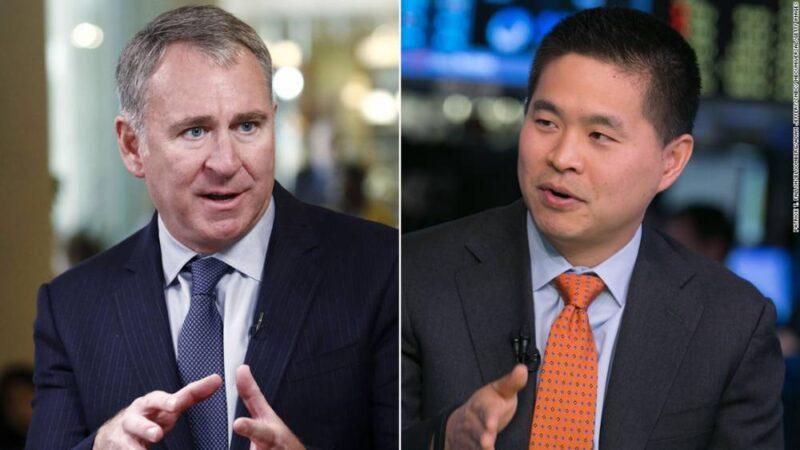 High-speed trading firm linked to Robinhood is going to war with the SECAdding to the tragedy, Kearns didn’t realize his massive negative balance would have been erased by the exercise and settlement of options he held, the lawsuit said.”Robinhood never bothered to explain this to Alex or respond to his increasingly desperate pleas for help,” the lawsuit said.The family pinned the blame for Kearns’ panic squarely on Robinhood.”This resulted in a highly distressed mental condition in Alex, an uncontrollable impulse to commit suicide as the only option he could see,” they said.

Before taking his own life, Kearns left a note that signaled his confusion.”How was a 20-year-old with no income able to get assigned almost $1 million worth of leverage,” the note said, according to the lawsuit, adding that these were his last known written words.

After Kearns’ death, Robinhood’s co-founders wrote that they were “personally devastated by this tragedy” and promised to make improvements to its app.Robinhood said this week that its changes include new financial criteria and revised experience requirements for new customers seeking to trade advanced options strategies and plans to expand that to other use cases. Robinhood also changed its system to escalate emailed support requests from some options traders.

US stocks are in a bubble, and it’s unclear when it will…

Premarket stocks: Global oil prices have fully recovered from the…

Robinhood sued by family of 20-year-old trader who died by suicide after seeing a negative $730,000 balance

Fox News extends contract of its CEO, despite recent troubles at the network

Michelle Obama is launching a cooking show on Netflix