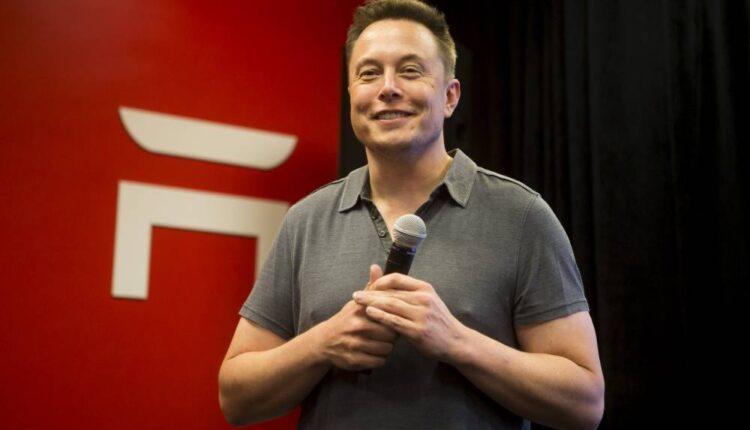 Tesla just reported that it delivered approximately 88,400 in the first quarter of 2020. Tesla stock rose more than 10% after hours on the news. Analysts had expected about 79,900 as of Wednesday, according to a survey by FactSet.

The estimates took into account the COVID-19 pandemic, which required Tesla to wind down new car production at its main car plant in Fremont, California, in the last week of March and also suspended production in Shanghai in January and February.

This quarter marked Tesla's first producing and delivering the Model Y, the company's newest vehicle. However, the company did not break out numbers for sales or production of the cross-over SUV.

In the prior quarter, ending 2019, Tesla beat analysts' expectations on deliveries with 112,000 vehicles. The Q4 results also pushed the company across the line to meet the low-end of CEO Elon Musk's 2019 sales goal.

During its year-end earnings call for 2019, Tesla execs told investors it should be able to "comfortably exceed" 500,000 deliveries in 2020.

CFO Zachary Kirkhorn said, at the time, "For Q1, please keep in mind that the industry is always impacted by seasonality." He also noted, "We may be temporarily impacted by the coronavirus. At this point, we're expecting a one to a one-and-a-half week delay in the ramp of Shanghai built Model 3 due to a government required factory shutdown."

Tesla has not withdrawn that guidance, despite the COVID-19 pandemic.

Prior to the deliveries report, analysts who have been historically optimistic about Tesla revised their expectations for the first quarter of 2020, and the full year, downwards.

One of the lowest first-quarter estimates out there, from Loup Ventures' Gene Munster, saw Tesla delivering just 57,000 vehicles for the period ending March 31, 2020. Munster emphasized that COVID-19 and its impacts on people the world-over have dampened auto sales.

TrueCar estimates that in March 2020, U.S. auto sales fell by more than a third versus a year-ago, for example.

"We see anything above 57k (our bottom-up math) as a directional positive. The Street is at 79.9k after adjusting for the impact of the shutdown. The most important benchmark will be Tesla's sequential decline in deliveries vs. the broader auto industry, which we won't have data on for another month. We believe, even with the shutdown, Tesla will continue to outpace the broader auto industry growth rate by 25-30%."

JMP Securities' Joseph Osha wrote in a note to investors on Tuesday, "Obviously, much has changed for TSLA recently, and with that in mind we revise our model to reflect lower production and delivery activity for 2020." Osha now expects Tesla to deliver around 433,000 cars to customers this year but sees Tesla returning to form in 2021.

Tesla deliveries typically spike in the last week or two of any given quarter. However, Credit Suisse analyst Dan Levy wrote in a note to investors on Tuesday the company would not likely notch as many this year.

"While Tesla noted in its production shutdown release that it was planning to implement touchless deliveries, we nevertheless would expect Tesla volume to see some impact – especially given the heavy weight of sales to California, where a 'stay at home' order is in place."

By contrast, the analyst accurately estimated that production would end up higher than deliveries, coming in around 100,000. He wrote, "Elon Musk noted on March 10 that Tesla had produced its millionth vehicle. This likely implies that by 3/10 Tesla had produced ~85k units in the quarter, with a weekly production pace in Fremont of ~7,600-7,800 units/week."

Banks were the problem in 2008. They can help this time

Auto loan payments soared to yet another record in the first…

While 21 million were unemployed as of May, there’s room…

Stocks making the biggest moves in the premarket: Tiffany,…

Govt comes out with methodology for rationalisation of coal linkages

While 21 million were unemployed as of May, there’s room for optimism