US Vision 2030 could shape a post-oil future 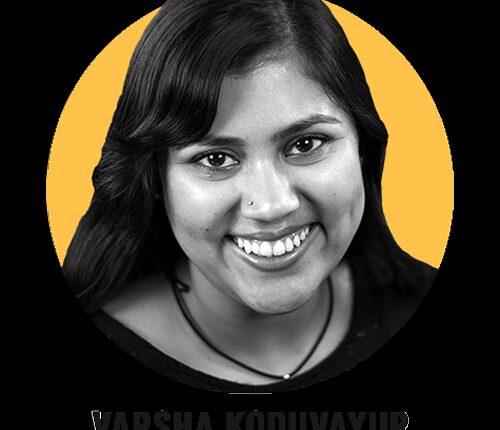 Varsha Koduvayur is a senior research analyst at the Foundation for Defense of Democracies, where she focuses on the Gulf. The opinions expressed in this commentary are her own. 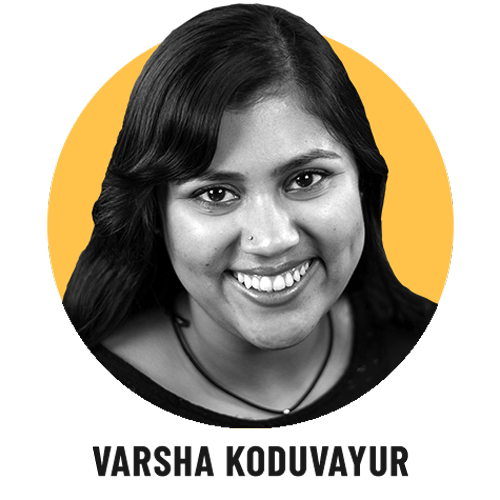 The killing of Saudi critic Jamal Khashoggi confirms what we already know: The US alliance with Saudi Arabia is not built on shared values. This is a relationship sustained by mutual interests, namely oil for security. From Wahhabism to hate speech to incitement and women’s rights, the US has compromised on its values repeatedly. Whatever steps Congress and the Trump administration take to punish the kingdom, there is a line that cannot be crossed. Elements of the US-Saudi strategic partnership remain vital to US interests — especially Riyadh’s role as the world’s swing oil producer. The kingdom’s massive oil wealth keeps global oil markets balanced and prices relatively low. If America really wants to start distancing itself from its unhappy marriage with Saudi Arabia, it needs a plan. The Saudis recently unveiled their plan to become less dependent on oil. It’s called Vision 2030. Washington needs a Vision 2030, too. 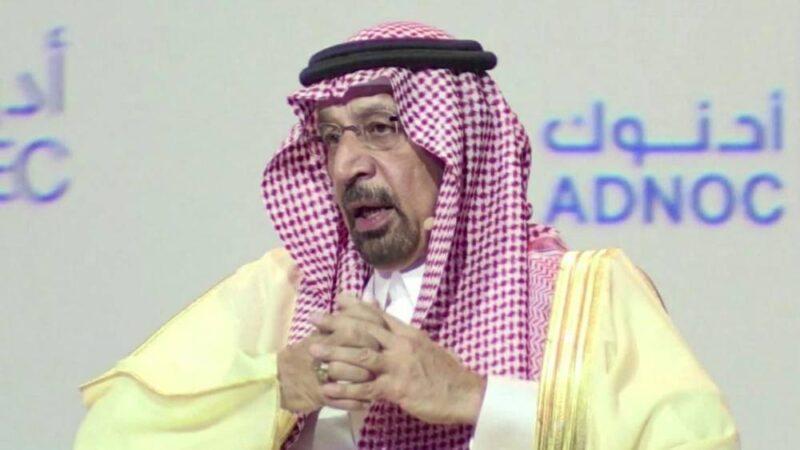 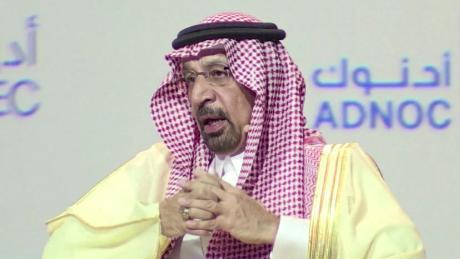 Saudi Arabia calls for oil output cuts 01:50Even if Saudi Arabia was not an imperfect or troubling ally, the US needs this vision. The US must adopt a national strategy for a post-oil future. Without energy independence, or at least a serious plan for a post-oil future in mind, Washington will find itself stuck in the past. A national strategy for a post-oil future would boost the US’s geopolitical flexibility and leverage around the world, ending its need to rely on less-than-ideal partners. Such a blueprint would enable the US to pursue both interests and values equally, finally breaking Washington’s long-standing dilemma with the Saudis and other allies in the Middle East. On a policy level, an American Vision 2030 could include providing subsidies or indexing tax credits for electric cars that would incentivize increased ownership of electric vehicles. It could include government funding to boost R&D efforts at companies like Tesla or Lucid Motors to help them develop more cost-effective models. It could include a spending package to build a large, well-connected charging infrastructure network. Read MoreAmerica’s vision for energy independence could also include policies to promote a competitive market for alternative transportation fuels, breaking the gasoline monopoly. A healthy alternative fuel market would free the US from its overwhelming dependence on Saudi Arabia to stabilize oil markets. And alternative fuels like ethanol can be sourced domestically, meaning the US need not rely on foreign actors to balance fuel prices. More from Perspectives

Sick of all the remakes on TV? They’re not going anywhere

Amazon HQ2 could hurt those in need. Here’s how the winning city can make sure it doesn’t

Etsy CEO on 3 ways Congress can fix the gig economy

A US Vision 2030 might ironically even propel Saudi Arabia’s Vision 2030. A competitive fuel marketplace would likely lower oil prices and thus decrease Saudi government revenue, further underscoring the imperative of Crown Prince Mohammed bin Salman’s plan to diversify the Saudi economy away from oil as quickly as possible. An added bonus: Decreasing Saudi oil rents will also likely reduce the pot of money available for those in the kingdom still funding extremist ideologies at home and abroad.

The Khashoggi affair is doubtless the worst crisis between the US and Saudi Arabia in recent memory. We’ve been through other crises in the past, including the attacks of 9/11 and the Arab oil embargo after the 1973 Yom Kippur War. After each crisis, we went back to business as usual. But perhaps this time is different.

Perhaps this is a wakeup call. The US has for too long sacrificed values for interests with many Middle Eastern partners. An energy-independent America could act from a position of values with all of our Middle Eastern partners, representing a sea change in the US’s regional relationships. Washington’s leverage would increase vastly, finally enabling the US to vocally demand change that the Middle East so badly needs. This is the change that Jamal Khashoggi called for — and an outcome Khashoggi would embrace.

View: Putting finance on ice will only store up trouble for Covid-hit India