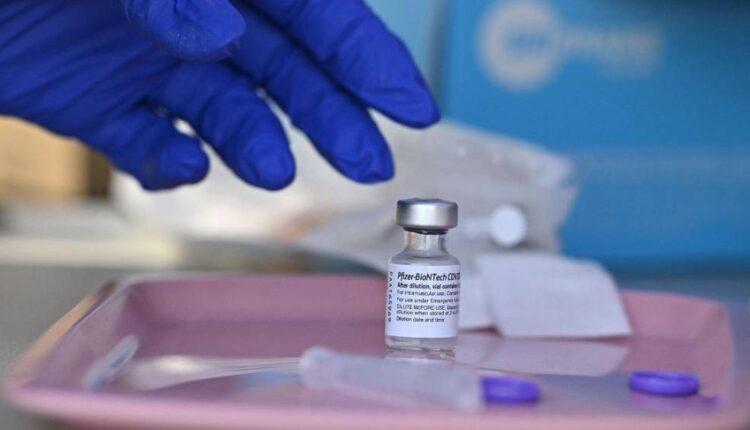 New York (CNN Business)United Airlines told employees that they will be placed on indefinite unpaid leave if they refuse to get a Covid vaccine for religious reasons.

The company’s vaccine mandate is much tougher than those imposed by many other companies, or the ones announced by President Joe Biden Thursday. The federal mandate, and many already announced at other companies, give employees a choice between getting vaccinated or getting weekly Covid tests. At United, it’s essentially vaccination or termination.Although United is granting accommodations for employees who have a valid medical or religious reason not to get vaccinated, it disclosed this week there would be costs for those who cite their religious belief as a reason not to be vaccinated.

“Given our focus on safety and the steep increases in Covid infections, hospitalizations and deaths, all employees whose request is approved will be placed on temporary, unpaid personal leave on October 2 while specific safety measures for unvaccinated employees are instituted,” said United’s memo to employees. “Given the dire statistics…we can no longer allow unvaccinated people back into the workplace until we better understand how they might interact with our customers and their vaccinated co-workers.”

United said a decision on whether to accept an employee’s religious objections to vaccination would be made on a case-by-case basis.Read More”We are working hard to ensure the safety of our employees and customers while accommodating those employees who have sincerely held religious beliefs,” said the airline’s statement.United has 67,000 active US employees covered by the mandate. Virtually all non-management employees are represented by a union.The major unions at United did not object to the airline’s original statement on a vaccine mandate in August. It was unclear whether most of the unions are ready to challenge the airline’s stance on unpaid leave for their members with religious objections to the vaccine. Some did not respond to requests for comment on Friday.”We are reviewing our legal and contractual options to support these pilots,” said the Air Line Pilots Association in response to a question.However the Teamsters union, which represents more than 6,000 mechanics at the airline, said simply that it “does not accept United Airlines’ position on this issue.” 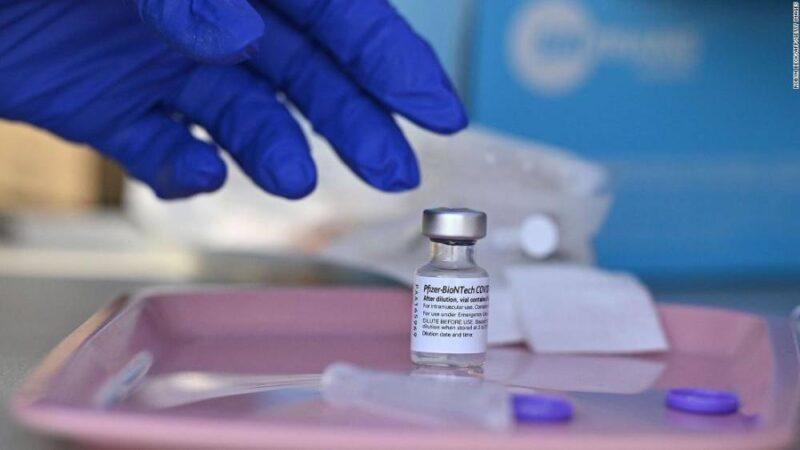 Here's who loves Biden's vaccine mandate: The companies that have to enforce itThe US Equal Employment Opportunity Commission (EEOC) has advised employers they can impose vaccine mandates on their employees. But the agency also said that claims of religious objections should typically not be disputed by an employer and should be “generally presumed or easily established.” Still, no major religious denomination is on record opposing vaccination, despite some individual clergy members who have raised objections.Even the Christian Science Church, which teaches its members to use prayer rather than medicine to maintain their health in most cases, has not come out with a prohibition on the use of the vaccine by its adherents. It s statement calls for members to have “respect for public health authorities and conscientious obedience to the laws of the land, including those requiring vaccination.”United employees placed on unpaid leave do not receive other benefits, such as medical insurance, although they can maintain coverage by paying the full premium themselves under Cobra. They do maintain their seniority with the company during the unpaid leave. And seniority is a major factor in determining employees’ work conditions, compensation and hours of work in the airline industry.

United employees who have a medical reason for not getting vaccinated will be placed on paid leave, said United spokesperson Leslie Scott.– CNN’s Kwegyirba Croffie contributed to this report

Some of the most iconic 9/11 news coverage is lost. Blame Adobe…