London (CNN Business)Shops in the United Kingdom could run short of wine and liquor ahead of Christmas because there aren’t enough drivers to make deliveries.

The warning was made in a letter sent by the UK Wine and Spirit Trade Association (WTSA) to UK Transport Secretary Grant Shapps last week. It was signed by 48 members of the industry association, including champagne and cognac makers Moet Hennessy, owned by LVMH (LVMHF), and Laurent-Perrier. “This is an urgent issue for our businesses, and it is imperative that [the UK] Government takes immediate steps to help mitigate the impact of the driver shortages crisis before the Christmas period,” the letter stated.

The drinks industry urged the government to extend by one year a temporary visa program allowing drivers from abroad to meet the shortfall. The three-month program is set to expire on February 28 next year.

“We are already seeing major delays on wine and spirit delivery times which is pushing up costs and limiting the range of products available to UK consumers,” WSTA chief executive Miles Beale said in a statement.Read More 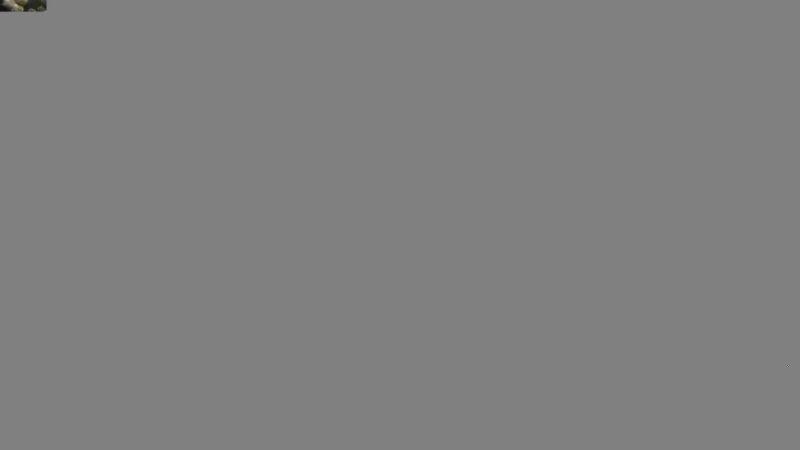 Britain delays Brexit border checks as food industry warns of permanent shortagesThe association said that it was taking up to five times longer for some of its members to import wine and spirits than a year ago. It also said rising costs have been passed on to importers by freight forwarders having to pay more for scarce drivers.”This is particularly a concern for small and medium enterprises who are unable to compete with large businesses to attract drivers,” the industry body said.CNN Business has contacted the UK government for its response.Supermarkets have been struggling for months to keep their shelves fully stocked amid a supply chain crunch caused by the pandemic and worker shortages that have been partly caused by the country’s departure from the European Union. Some EU workers left after Brexit, and farms, food processing factories and trucking companies can no longer recruit from the European Union because of new UK immigration rules.

The government issued 5,000 temporary visas for foreign drivers, but the UK’s Road Haulage Association has said Britain needs 100,000 more drivers to meet demand. Farmers, bankers, retailers, logistics firms and restaurateurs have all warned the government in recent months that tighter immigration rules put in place after Britain left the European Union were making it hard for them to find workers and keep their businesses running.