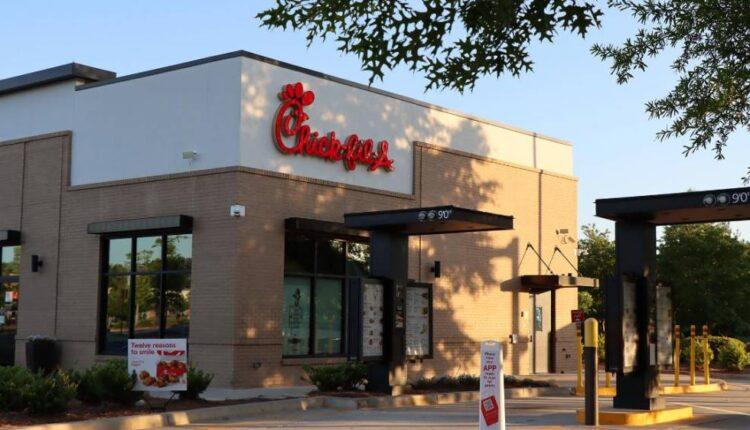 New York (CNN Business)Three Chick-fil-A locations in Alabama and one in Georgia have closed their dining rooms, citing challenges in hiring the workers they need.

One of these, in Calera, Alabama, has also stopped curbside delivery and is limiting its catering ordering. Another, in Madison, Alabama, said it would stop curbside and mobile carryout. The restaurants represent just a fraction of Chick-fil-A’s restaurants in North America. There are over 2,600 Chick-fil-A locations in the United States and Canada, most of which are owned by franchise operators.

But the situation described by the locations is representative of the experience of many restaurants across the country. Operators have been struggling to hire as workers turn to other careers and stay away from stressful restaurant jobs where they have to deal with frustrated customers and may be exposed to the coronavirus. 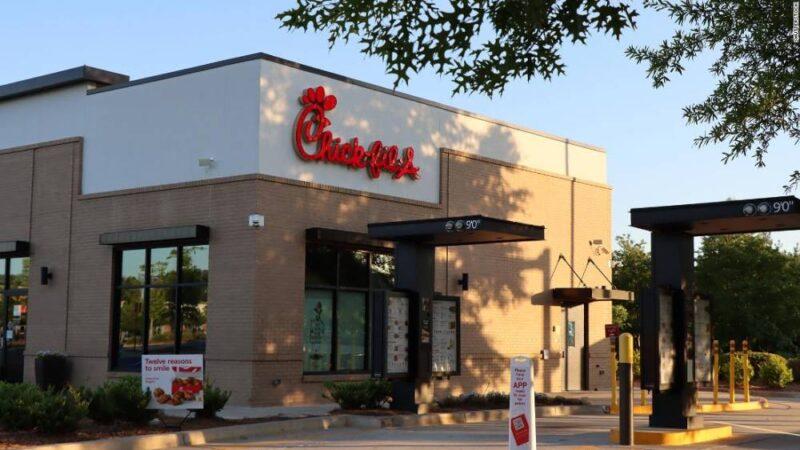 Four Chick-fil-A restaurants have said that staffing shortages are affecting their operations. In April, May and June the rate of quits per share of employment in the accommodation and food services sector, which includes restaurants, held steady at 5.7%, according to seasonally adjusted data released by the Bureau of Labor Statistics. That’s far higher than the quit rate across all sectors, which was 2.7% in June. Experts say that when restaurants are short-staffed, it can be even trickier to hire because of the stress placed on remaining employees, among other things. Read More”Due to lack of staff, we have resorted back to serving guests through our Drive-Thru only,” reads an August 17 Facebook post published on the Chick-fil-A Calera page. “Chick-fil-A is not immune to this labor shortage,” reads another post published later that week. “We are doing everything we can to hire more team members. We are seeing far less job applicants, people not showing up for their interviews, or accepting a job only to resign within their first couple weeks,” the post continued.Restaurant worker advocates say that there’s a wage shortage, rather than a labor shortage. Indeed, many restaurants have been trying to lure workers with higher wages and other perks. Darden Restaurants (DRI), which owns Olive Garden, boosted pay earlier this year. Chipotle (CMG) did as well, and said that the higher wages and other perks have helped it staff up.On the Chick-fil-A McCalla page, a post from August 21 explains that its decision was made because “our team cannot continue at the pace we are at,” adding that “our team members are exhausted and there is no relief for them in our roster.” On the same day, Chick-fil-A Madison posted to Facebook that its employees “work hard every day, but they are tired and overextended.”

Earlier this month a Chick-fil-A location in Columbus, Georgia also said that it was closing its dining room because of staffing issues. A Chick-fil-A spokesperson told CNN Business that Chick-fil-A restaurants are independently owned and operated, and that the operators make the call on whether to reduce operations. The spokesperson added that customers should check Chick-fil-A’s website or app to see what their local location offers.

These companies are pushing back against the Texas abortion law