Premarket stocks: The economy is still a long way from normal 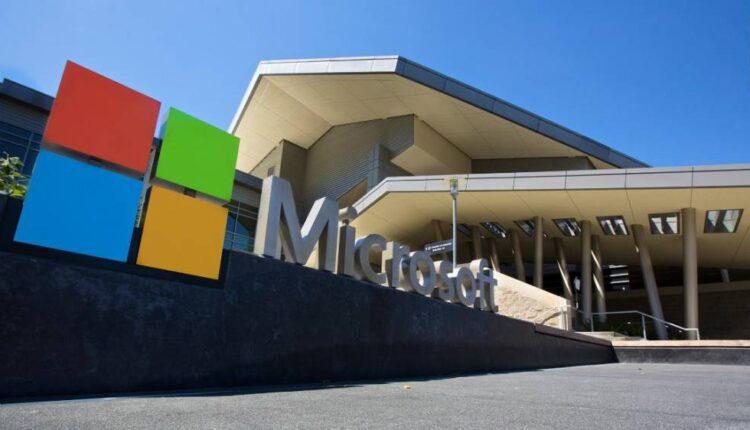 London (CNN Business)Back in the spring, as the pace of vaccinations increased rapidly and growth predictions improved, businesses were hopeful that by the fall economic activity would largely be back to normal.

Well, September has arrived but the return to normal that many expected remains elusive.What’s happening: Developments over the past 10 days indicate that major economies are still stuck with some of the same problems they encountered earlier on in the pandemic, such as rising coronavirus cases, even as they simultaneously grapple with longer-term challenges.

On Thursday, Microsoft (MSFT) scrapped plans to fully reopen US offices next month because of concerns about the Delta variant. Many companies had planned for employees to return after Labor Day, but that deadline has come and gone with some firms, such as Amazon (AMZN) and Facebook (FB), now looking to 2022 to reopen workplaces. 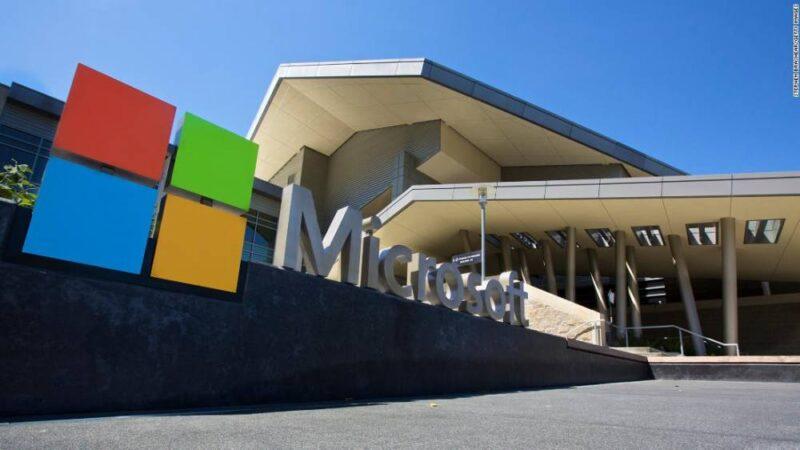 Microsoft abandons plan to reopen US offices amid Covid worriesMeanwhile, major conventions — including the National Rifle Association’s annual meeting in Houston and the Specialty Food Association’s Fancy Food Show set for New York — have been cancelled or moved online due to rising Covid cases, in a development that feels a lot like April 2020.Read MoreThat’s having an effect on airlines, which were anticipating a pickup in business travel as offices reopened and in-person conferences resumed.See here: Southwest (LUV) warned investors that a drop in bookings and a rise in cancellations means it no longer expects to remain in the black for the third quarter, despite a profitable July.Supply chain problems linked to the pandemic and labor shortages continue to plague businesses, threatening to derail the upcoming holiday shopping season and further undermine the recovery.Mark Zandi, Moody’s Analytics chief economist, now expects it could take until 2023 for the US economy to return to full employment. Data point: Signs that the Delta variant is taking a heavy toll are beginning to show up in economic data. UK GDP growth slowed sharply in July, posting its smallest monthly increase since February, the Office for National Statistics said Friday.Price increases linked to snarled supply chains and staff shortages as a result of Covid-19 self-isolation requirements played a role, the ONS said. Britain’s economy remains 2.1% smaller than before the pandemic and economists at Berenberg now expect it to reach its pre-pandemic level in the second quarter of 2022 instead of the first. 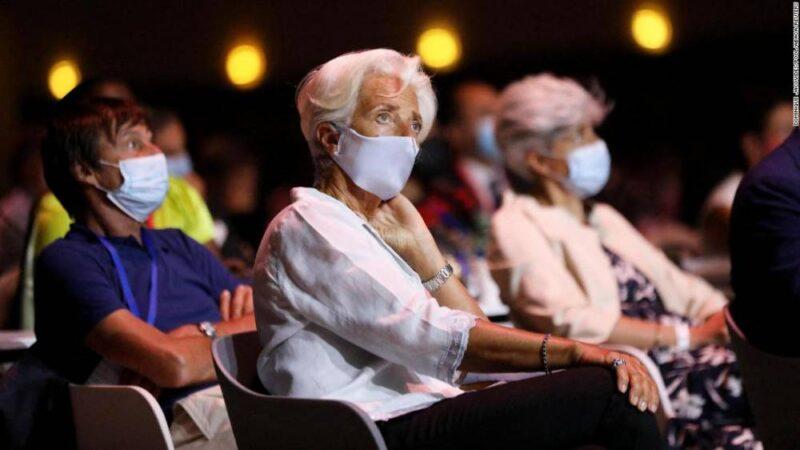 The taper is starting. What happens next matters mostThe CNN Business Back-to-Normal Index, which tracks a range of indicators to measure the extent to which US economic activity has returned to its pre-pandemic level, has dipped slightly since late August.And Goldman Sachs economists have slashed their GDP growth forecasts for the United States and China this year.It’s no wonder that policymakers in Europe and Australia are scaling back stimulus programs very gradually.Losing patience: The Delta variant is not only undermining America’s economic recovery, it’s causing deaths and hospitalizations to rise too, particularly among the unvaccinated.In an extraordinary step, President Joe Biden on Thursday directed the Labor Department to require all employers with more than 100 workers to mandate either the vaccine or regular testing.In the meantime, the global economy is going to have to wait a little longer to get back to normal.

China has been stockpiling oil for years to ensure it can meet the energy demands of its vast economy.Now, the government is selling strategic reserves in a bid to lower prices and temper inflationary pressures.The latest: The country’s State Bureau of Grain and Material Reserves said late Thursday that it will sell crude oil to refining and petrochemical companies to “better stabilize the domestic market supply and demand and effectively guarantee national energy security.” 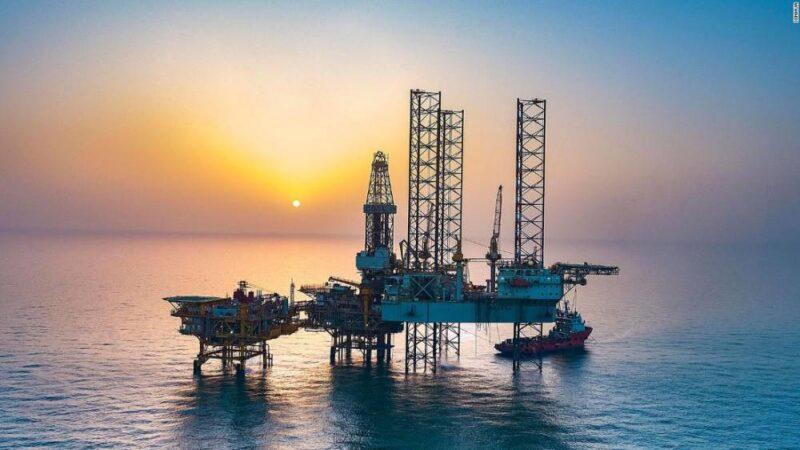 Soaring inflation and energy costs are forcing China to sell some of its precious oil supplyOil prices took a dive following the news, falling to their lowest level in two weeks, my CNN Business colleague Laura He reports.The government didn’t say how much oil it would eventually sell (China is generally tight-lipped about its crude reserves), but the move is yet more proof that the world’s second largest economy faces major challenges as it emerges from the pandemic.Inflation is soaring on rising commodity prices and energy costs are spiking, with increased demand causing power shortages in some provinces. Manufacturing and services activity has slowed, and the government has warned that rising raw materials costs will exacerbate growth and employment challenges.

JPMorgan has a plan to attract big spenders

JPMorgan (JPM) wants to attract well-heeled clients who spend heavily on dining out using their credit cards. It may have found a way to do that.America’s biggest bank by assets said Thursday that it’s buying The Infatuation, a restaurant discovery platform that shares reviews and recommendations on where to eat. The company, which has a presence in 50 cities across the United States, also owns restaurant guide Zagat. 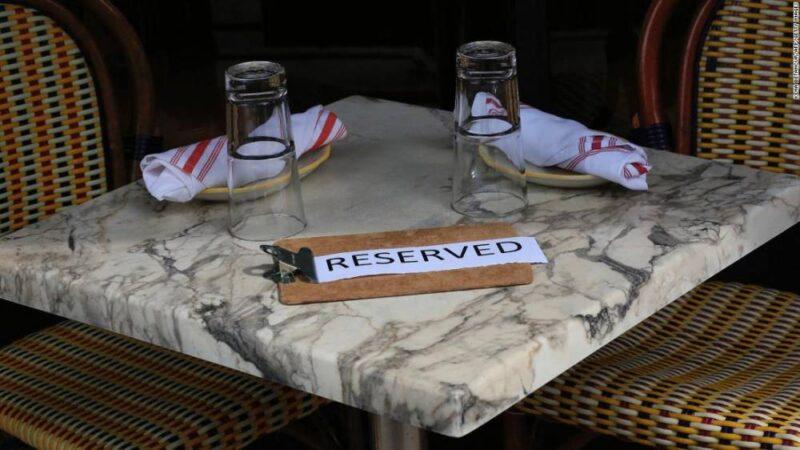 JPMorgan is buying restaurant review platform the InfatuationThrough the partnership, JPMorgan will provide “perks” for Chase card holders, a spokesperson told my CNN Business colleague Alexis Benveniste. This could include giving customers special access to live dining events and a bi-coastal food festival called Eeeeeatscon.Bottom line: It’s an unusual move for a bank to buy a media company, but when you’re competing for big spenders every benefit helps.

Kroger (KR) reports earnings before US markets open.Coming next week: A slew of economic data from the China, the United States and Europe will provide more clues on how the recovery is shaping up.

The US is vaccinating Americans at a record pace. But here’s why Covid-19 cases and hospitalizations are up

La Duni, Dallas: They will even sing ‘Happy Birthday.’ Robots are picking up unwanted jobs at a Latin…