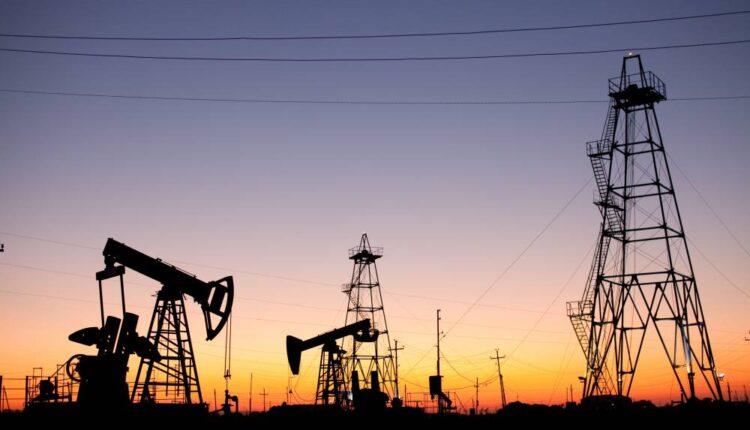 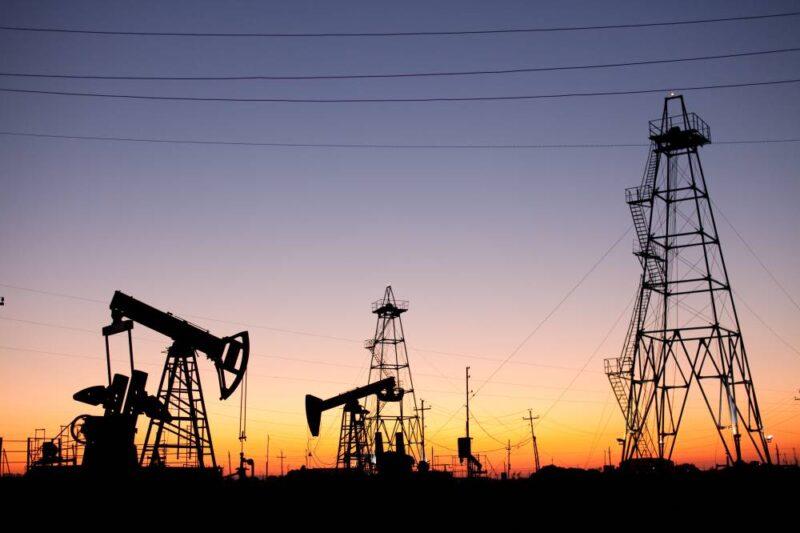 Oil prices are near their lowest since 2002 amid the global coronavirus crisis that has brought a worldwide economic slowdown and slashed oil demand.

Crude futures ended the quarter down nearly 70% after record losses in March.

"The market sentiment remains bleak as there is no clarity on how long the pandemic will continue," said Hiroyuki Kikukawa, general manager of research at Nissan Securities.

Nearly 800,000 people have been infected across the world and more than 38,800 have died, according to a Reuters tally.

The bearish mood in the market wasn't improved by a rift within the Organization of the Petroleum Exporting Countries (OPEC). Saudi Arabia and other members of OPEC were unable to come to an agreement on Tuesday to meet in April to discuss sliding prices.

"It is very unlikely that OPEC, with or without Russia or the United States, will agree a sufficient volumetric solution to offset oil demand losses," BNP Paribas analyst Harry Tchilinguirian said in a report issued on Tuesday.

Adding to the downward pressure, sources told Reuters that top U.S. officials have for now put aside a proposal for an alliance with Saudi Arabia to manage the global oil market.

The Trump administration plans to lease out space for energy companies to store oil in the nation's Strategic Petroleum Reserve, after a previous effort to buy millions of barrels for the emergency stockpile was cancelled over a lack of funding.

Gold rises on flight to safety driven by pandemic fears

Bentley, Aston Martin and McLaren are slashing thousands of jobs

Bentley unveils $2 million Bacalar, a roofless car with trim made…

Coronavirus: Senate proposes up to $10K monthly for families

Bentley, Aston Martin and McLaren are slashing thousands of jobs