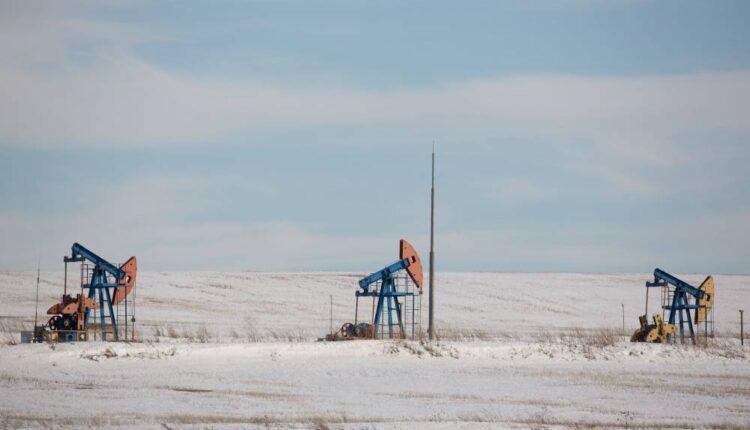 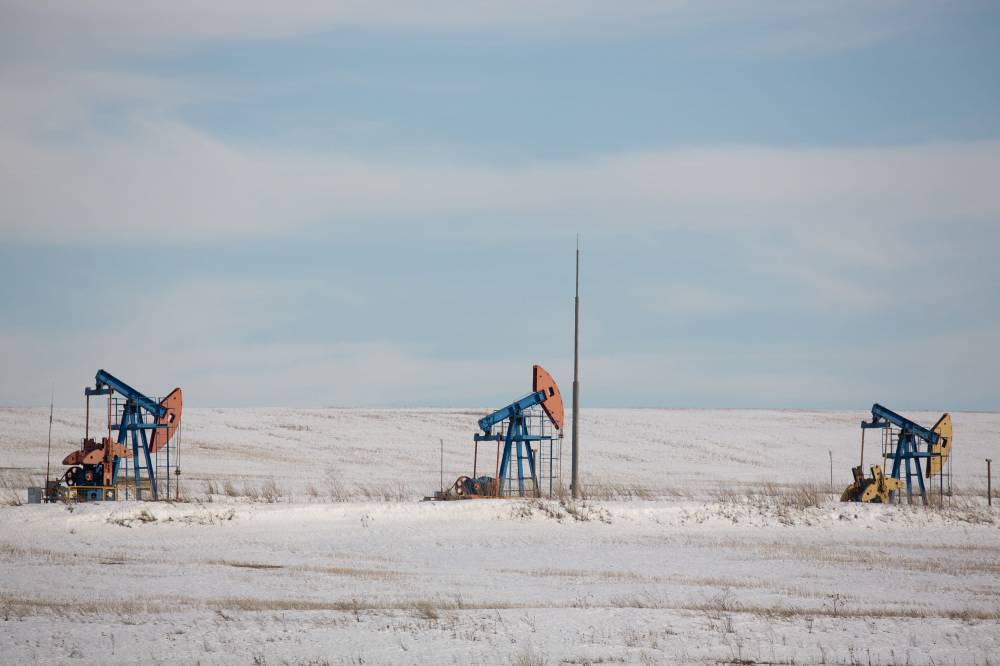 Oil rose on Friday as traders eyed a possible deal on production cuts after President Donald Trump said he expected a deal of at least a 10 million barrel production cut to soon be announced, and after Saudi Arabia called an "urgent" meeting for OPEC.

U.S. President Donald Trump said on Thursday he had brokered a deal which could see Russia and Saudi Arabia cutting output by 10 to 15 million barrels per day (bpd) – an unprecedented amount representing 10% to 15% of global supply.

Trump said he had made no offer to cut U.S. output.

Saudi Arabia called on Thursday for an emergency meeting of OPEC and non-OPEC oil producers, saying it aimed to reach a fair agreement to stabilize oil markets.

The energy ministry of non-OPEC producer Azerbaijan, meanwhile, said the OPEC+ meeting is planned for April 6 and will be held as a video conference, Russia's RIA news agency reported.

"There does appear to finally be collective acceptance that the market is in such an extraordinary state of oversupply that coordinated action is needed," said Callum Macpherson, Investec's Head of Commodities.

"For now, the possibility of 'something' happening could make short sellers more wary and help to limit downward pressure on oil prices, but there may need to be more tangible signs of progress fairly soon if a retest of recent lows is to be avoided before long."

UBS analysts said they were skeptical that producers can credibly commit to large cuts and expected oil prices to come under pressure again.

"Even if a deal was to be reached, we believe the coordination required would lead to an only delayed and gradual implementation," Goldman Sachs analysts said.

Both Riyadh and Moscow will be looking for the participation of other countries, in particular the United States, analysts said.

"It is difficult to see the current OPEC+ group cutting output by at least 10 million bpd – the scale of the reduction would be just too much for the group to handle," ING said in a research note.

Saudi could drop production down to around 8.5 million bpd but would likely be reluctant to go below that level because of the desire to maintain associated gas production, while Russia will likely look for some measure of sanctions relief from Washington, said Helima Croft, global head of commodity strategy at RBC Capital Markets.

Washington will not ask U.S. domestic oil companies for a coordinated cut in production and is still awaiting the details of planned cuts in Saudi Arabia and Russia, a senior administration official told Reuters.

The Canadian province of Alberta, home to the world's third-largest oil reserves, is open to joining any potential global pact to reduce a glut of crude, Premier Jason Kenney told Reuters on Thursday.

With the coronavirus pandemic worsening, Citi analysts forecast a decline in global oil demand in the second quarter of 18-20 million bpd, which in turn should see refinery runs collapse by over 2 million bpd triggering an unprecedented growth in inventory of some 1 billion barrels over two months.

The US is treating Hong Kong as mainland China. Business is…