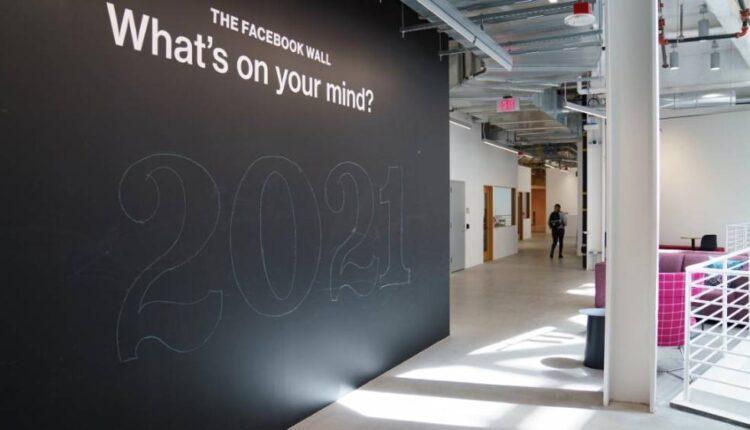 (CNN Business)Facebook is giving its employees more flexibility to work outside the office — and Mark Zuckerberg is leading by example.

The Facebook CEO told employees in a memo Wednesday that he plans to work remotely for at least half of the next year, a company spokesperson confirmed to CNN Business. The memo was previously reported by the Wall Street Journal. “I’ve found that working remotely has given me more space for long-term thinking and helped me spend more time with my family, which has made me happier and more productive at work,” Zuckerberg wrote, according to the Journal.

On Wednesday, Facebook (FB) said it would allow employees across all levels of the company to apply for remote work if their role allows them to do so. Employees who want to come back to the office can do so on a flexible basis but will be encouraged to spend at least half their time in the office, and employees can spend up to 20 working days in a year in a remote location.

Facebook will also gradually expand the ability to work remotely across borders, starting next week with employees who want to move from the United States to Canada and from anywhere in Europe or the Middle East to the United Kingdom. Read More 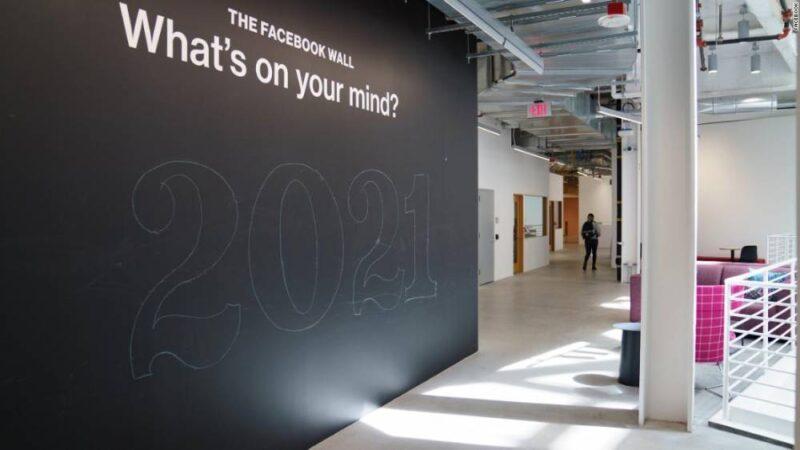 Silicon Valley may look very different after the pandemicZuckerberg has previously said he expects at least half of Facebook’s workforce to be completely remote within the next 10 years. With more than half of US adults fully vaccinated and a broader reopening of the economy on the horizon, many Silicon Valley companies that were among the first in shifting to remote work are now figuring out how — and how much — to reopen their offices.

Twitter (TWTR) has given its employees the option to stay remote forever if their role allows it, while Google is asking workers to choose between staying permanently remote, coming back to the office or switching office locations from September this year. Apple (AAPL) and Uber (UBER) have adopted more rigid policies, requiring employees to be back in their pre-pandemic office at least three days a week, also starting in September.

GameStop gets a new CEO and CFO, both from Amazon

GameStop gets a new CEO and CFO, both from Amazon