How India’s Silicon Valley is using tech to tackle traffic

London (CNN)Imagine being stuck in traffic for 243 hours, equivalent to just over 10 days. Rush hour commuters in Bangalore, a city in southern India, spent around that time in traffic last year.

The city has the worst congestion in the world, according to the 2019 TomTom Traffic Index, overtaking Mumbai, which held the title for the previous two years.Bangalore’s rapid expansion as India’s tech capital is partly responsible. The number of cars on the roads has rocketed from 1.4 million in 2000 to more than 8 million in 2019.

But tech could also provide the solution, as startups have sprung up to break the gridlock. 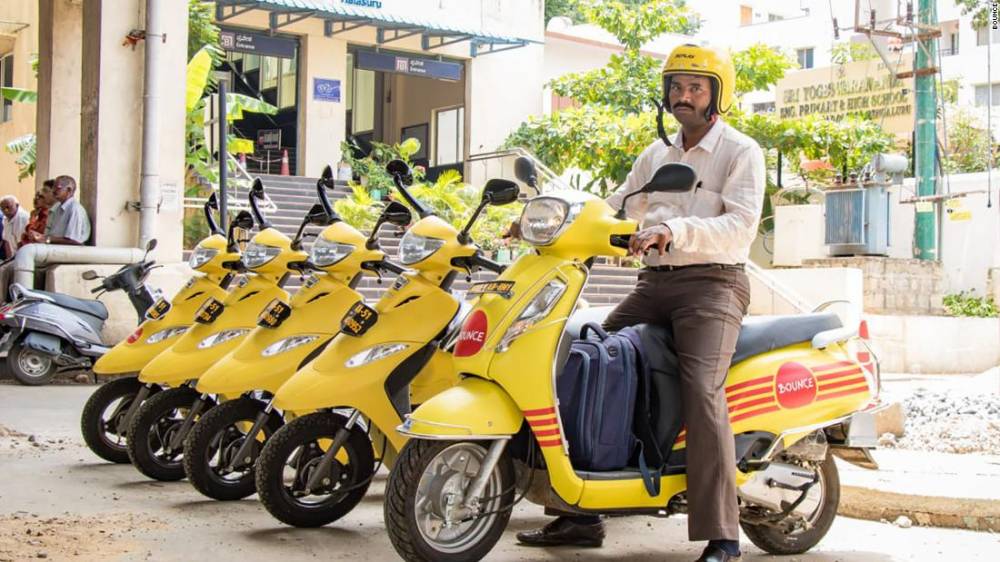 Bangalore’s scooter rental start-up Bounce is booming, recently valued at $500 million.Take Bounce, a Bangalore-based scooter-hire company with a fleet of more than 17,000 electric and gasoline vehicles in its home city. Customers can rent a scooter via its app for as little as 14 rupees (19 cents) an hour. Read MoreFounded in 2014, Bounce now operates in more than 30 cities in India with both a docked and dockless model, where you can pick up or drop off the bike anywhere in the city. It claims more than 120,000 rides are taken on its scooters in Bangalore every day. In January, the startup received a fresh $105 million in funding, taking its overall capital to more than $200 million, Varun Agni, its CTO and co-founder, tells CNN Business. This led to its latest public valuation of $500 million, he adds.While the initial motivation behind Bounce was “democratizing the commute” and providing affordable access to mobility for all, one major byproduct has been a reduction in traffic, says Agni. Four in 10 users start or end at a subway station, he says. “This has a massive impact on reducing traffic and congestion,” as it encourages people to use public transport rather than using a car for the whole trip, he adds.It also has an impact on the environment, especially as the company introduces more electric scooters to its fleet; by the end of the year, at least half of its vehicles will be electric, says Agni.

Transportation is the biggest source of harmful emissions in Bangalore, according to air quality research group Urban Emissions Info. Quick Ride, a carpooling company also founded in Bangalore, aims to create a sustainable commuting option while cutting the number of vehicles on the roads, reducing fuel consumption and minimizing CO2 emissions, the company tells CNN Business. It estimates it has saved 90,000 metric tons of CO2 emissions since its founding in 2015, equivalent to that emitted by 19,000 passenger vehicles in one year. Using its app, drivers connect with passengers on the same route and fill their empty car seats. Quick Ride’s system allows them to share the cost of the journey using fixed per-kilometer charges and it manages the payments through user accounts, removing the need for cash exchanges. It operates in nine cities across India with a total of 3.5 million users, almost a third of which are based in Bangalore. The company says it has raised a total of $15.5 million in funding. 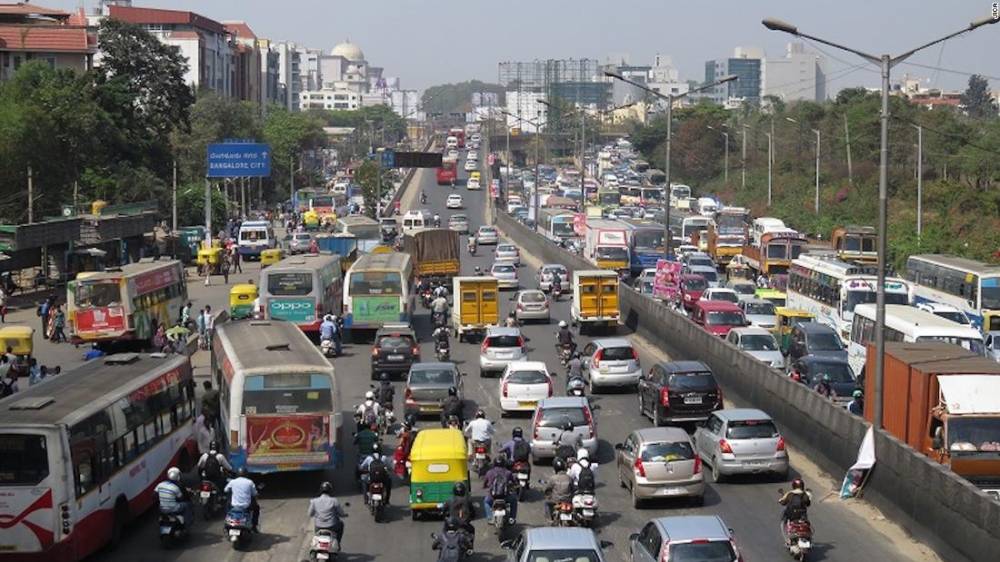 Heavy traffic in Bangalore. Companies including consulting firm Capgemini (CAPMF) have partnered with Quick Ride to encourage employees to carpool, as part of their corporate sustainability strategy. More than 70% of employees signed up to Capgemini’s #CAReToShare campaign in 2019, and since the start of the program in 2017 they have clocked up more than 33 million kilometers in carpool journeys, the company says. “This program was launched with the dual objective of making the daily commute for our employees more convenient, while trying to ease the pollution plaguing our cities,” Vijay Chandramohan, senior director of India’s corporate real estate services for Capgemini, tells CNN Business.

“Cities in India are growing at an exponential rate,” he says. “There is tremendous pressure on the city roads, leading to increasing traffic snarls and commute time resulting in frustration and loss of productivity.”Lucky the city’s startups are on hand to help.

Ackman says Pershing Square no longer has hedges on stocks

How long coronaviruses may linger on contaminated surfaces, according to science

All of a sudden, people are talking about a V-shaped recovery again: ‘The stock market had it right’

George Floyd protests: Huge demonstrations in the U.S. and around the world