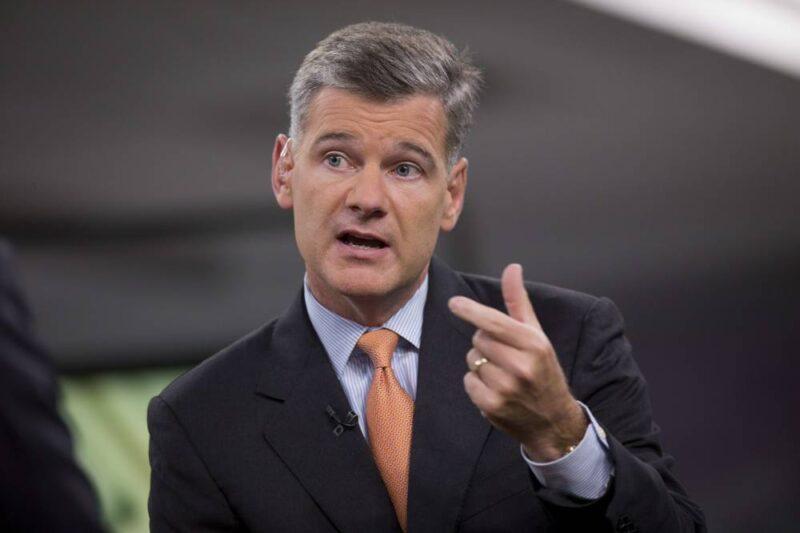 Hedge fund manager Mark Yusko is telling investors to brace for a nearly once in a lifetime downturn.

The Morgan Creek Capital Management CEO and CIO sees the Great Depression as the closest comparison to what's happening to the coronavirus ravaged economy.

"The economic shock wave that's coming is going to be like nothing that any of us has ever experienced because it's going to be very similar to the 1930s," he told CNBC's "Trading Nation" on Thursday.

Yusko believes it's not too late to cut losses because the market shows no signs of recovering.

"Cash is king," Yusko said. "We're in for a very drawn out bear market."

He estimates the fallout from the global economic shutdown to help battle the coronavirus pandemic will be counted in quarters and years — not weeks and months. Yusko's warning came on a day when the global infection rate exceeded one million.

Yusko, who has $1.7 billion in assets under management, indicated to CNBC he's short "a lot of stocks" right now. He's particularly bearish on retail and consumer stocks and over-leveraged companies.

In addition to cash, he sees gold miners and emerging markets attractive from a valuation perspective.

He also sees some opportunity with bitcoin, which is among his holdings.

"It's an insurance against the collapse of the financial system," Yusko said. "But what I am saying is that the [stimulus] response from the government… is going to have a negative impact on currencies globally, particularly western currencies. So, you want to have something that appreciates in value. Bitcoin is going to do that."

Cramer’s lightning round: ‘I think it is the time to buy Domino’s’

Intel shares drop sharply after it announces delay in 7-nanometer…

Bugatti is selling a $35,000 electric car for kids

Bugatti is selling a $35,000 electric car for kids