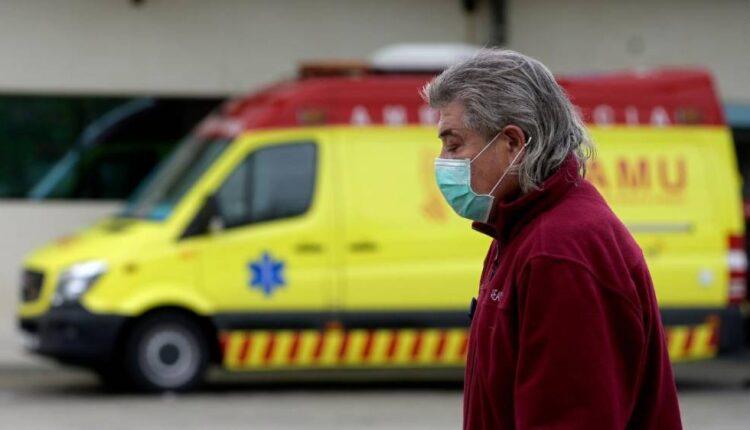 London (CNN Business)Deep divisions within the European Union are hampering efforts to tackle the economic fallout of the coronavirus pandemic.

The European Union made two attempts this week at agreeing to a coordinated strategy to support member states most affected by the outbreak, such as Italy and Spain. Finance ministers from countries that use the euro currency met on Tuesday, followed by all 27 EU leaders on Thursday. Both failed. Thursday’s video conference lasted six hours, and ended with a joint statement that effectively passed the buck back to finance ministers. They were instructed to come up with a plan within the next 14 days.

EU countries have committed huge sums of money in recent days to supporting business and workers though the deep recession that is now inevitable, and EU limits on budget deficits have been relaxed to allow them to borrow more. The European Central Bank has also pumped hundreds of billions into markets to prevent the shock triggering a new financial crisis. But going into Thursday’s meeting, nine of the 19 countries in the eurozone, including Italy and France, wanted the bloc to go further. They called for the European Union to issue debt, dubbed corona bonds, to raise long-term finance for all member states to help pay for measures to counter the damage wrought by the pandemic. Read More”The case for such a common instrument is strong, since we are all facing a symmetric external shock, for which no country bears responsibility, but whose negative consequences are endured by all,” the leaders of the nine countries, including French President Emmanuel Macron, wrote in a letter. “And we are collectively accountable for an effective and united European response,” they added. 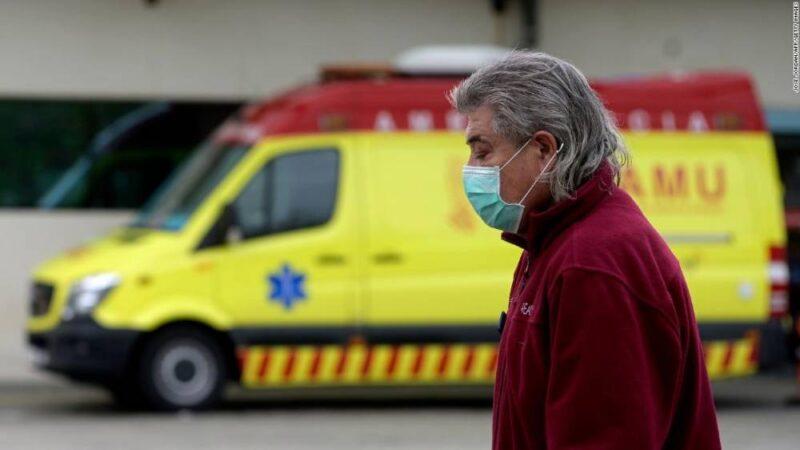 Spain has suffered the second highest number of deaths from coronavirus in the world after Italy. Both countries have called for the EU to issue “corona bonds” to help finance the relief effort. German Chancellor Angela Merkel, backed by the leaders of Austria and the Netherlands, said no. They have long opposed the issuance of debt at the EU level for fear that it would effectively mean their taxpayers are underwriting spending by poorer member states.”We made clear from the German side, but also others did as well, that this is not the opinion of all states,” Merkel said on Friday, in reference to the call for corona bonds.Some economists say there is a clear case for the European Union to take the unprecedented step of issuing its own common debt given the extraordinary nature of the shock. All EU countries will run up huge budget deficits this year fighting the pandemic and its consequences, and countries such as Italy and Spain — with weaker government finances than Germany — will need to be able to borrow at reasonable rates of interest.Merkel, and other leaders, say the bloc should tap the €410 billion ($454 billion) left in the European Stability Mechanism, a bailout fund established to help countries during the EU debt crisis eight years ago. That has infuriated southern European countries who associate the ESM with the tough austerity conditions attached to its bailout loans to Greece, Cyprus, Portugal and Ireland.A European diplomat with knowledge of the EU leaders’ meeting on Thursday described Italian Prime Minister Giuseppe Conte and Spanish Prime Minister Pedro Sánchez as being “outraged” by the lack of definitive measures discussed. “How can we think that instruments developed in the past that have been built to intervene in the event of asymmetric shocks with regard to financial tensions concerning individual countries are adequate to this symmetrical shock of such devastating impact?” an Italian government source told CNN.

Italy’s disappointment was echoed by Sanchez who demanded a “clear and compelling financial commitment to overcome the crisis”, including “concrete proposals for medium and long-term financing,” according to a statement issued by his office.The economic consequences of the rift should be contained by the extraordinary national relief measures taken by governments and the huge amount of money committed by the European Central Bank. But analysts worry that the European Union may be storing up problems for the future if it fails to come to the aid of its hardest hit members.

“Under normal circumstances, the two-week delay in agreeing on a response would not be a big deal,” wrote Holger Schmieding, chief economist at Berenberg bank, in a research note on Friday. “But in the current crisis… whether or not Europeans help each other fast in this acute emergency can shape popular perceptions of what Europe stands for — and for a long time to come.”— Chris Liakos, James Frater, Vasco Cotovio, Sharon Braithwaite, Valentina di Donato, and Laura Perez Maestro contributed to this article.

Here’s why Amazon and Instacart workers are striking, at a time when you need them most

Basic dad beer is having a moment in the pandemic economy

The electric pickup wars are about to begin