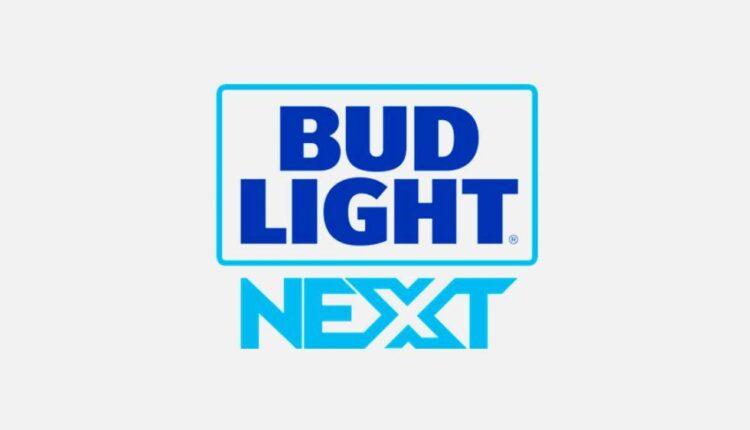 Anheuser-Busch has announced the launch of Bud Light Next, the company’s first-ever zero-carb beer. The beverage, which hits shelves in early 2022, comes as health-conscious customers have gravitated toward light beers in recent years — and beer in general is in the middle of a big resurgence.Bud Light Next is the “next generation of light beer for the next generation of beer drinkers,” said Andy Goeler, vice president of marketing for Bud Light. He told CNN Business in an exclusive interview that the new beer is aimed at younger consumers, such as Generation Z, who are seeking out the similar nutritional makeup of hard seltzer and the flavor of beer. 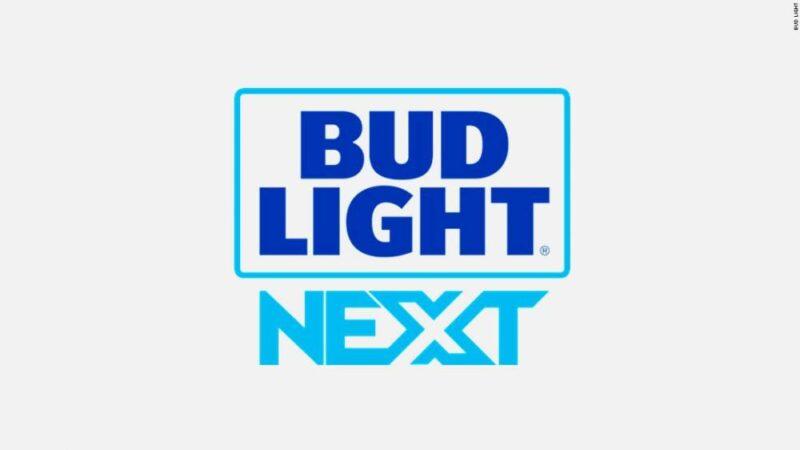 The logo for Bud Light Next.Cutting out carbs has become increasingly popular over the years because of various diet trends and changing consumer habits. The market, particularly for beer, has been flooded with low-carb varieties, but Anheuser-Busch (BUD) is the first major brewer to launch a zero-carb beer.

“Today’s consumers have got options of low calorie and low carb products, this is another entry to have something that goes all the way to zero carbs,” Goeler said. “It’s a big consumer trend we see across many consumer industries.” Read MoreGoeler said that developing Bud Light Next took around a decade with roughly 130 prototypes created before landing on the correct concoction. Internally, the process was called “Project Impossible” and the end product is a “major step for us,” he said. A 12-ounce serving of Bud Light Next is 4% alcohol-by-volume and 80 calories. That’s 30 fewer calories and about the same amount of alcohol-by-volume compared to Bud Light. However, Bud Light has 6.6 grams of carbs in a 12-ounce serving. Many other low-carb beers currently on sale have half that amount of carbs. The taste of Bud Light Next, according to Goeler, is “light, refreshing and clean” with a hint of citrus. It will be sold in 6-packs and 12-packs in both bottles and cans and cost slightly more than Bud Light.Bud Light Next is part of the brand’s effort to keep “evolving and innovating” for different drinkers, Goeler said. He pointed toward the successful launch of Bud Light Seltzer and fruit-flavored Bud Light. “This is another pillar in providing the right products for the right consumers,” he said. Launching a new beer in the crowded marketplace is risky, so the company is employing the same strategy it used with Bud Light Seltzer by attaching the beer to the Bud Light banner. He added that the new beer also helps Bud Light pivot from “the light beer to the light brand,” similar to how Natural Light (also owned by Anheuser-Busch) is moving beyond beer into boozy popsicles and flavored vodkas.

Beer sales had been declining for much of the past decade, but the pandemic has largely reversed that trend. Americans now are reaching for beer because of its affordability, brand familiarity and product innovations that have reignited interest. Nielsen said that retail sales of beer soared 8.6% last year, totaling $40 billion. In particular, light beer sales jumped 5% to $10.6 billion because of the popularity of seltzers and low-carb beers. Michelob Ultra has become a bright spot for Anheuser-Busch because of its low-carb offerings. The brand “continued to outperform” the company’s other beers, according to a recent earnings call. However Goeler said he doesn’t expect Bud Light Next to cannibalize into Michelob Ultra’s success because it will be promoted with a “different vibe” from Michelob Ultra’s position as a lifestyle brand geared toward active people.