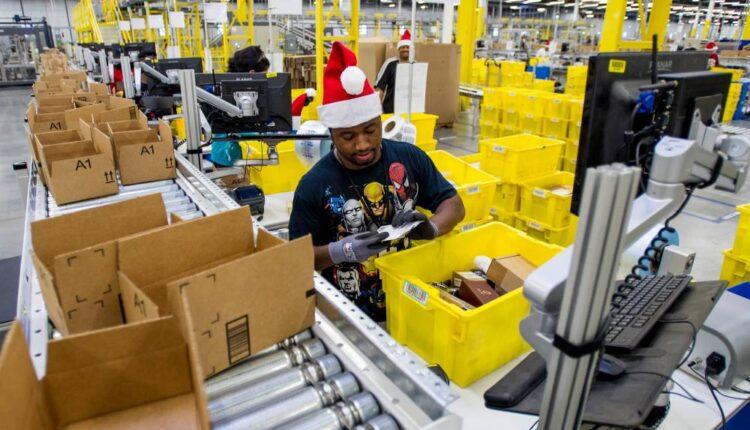 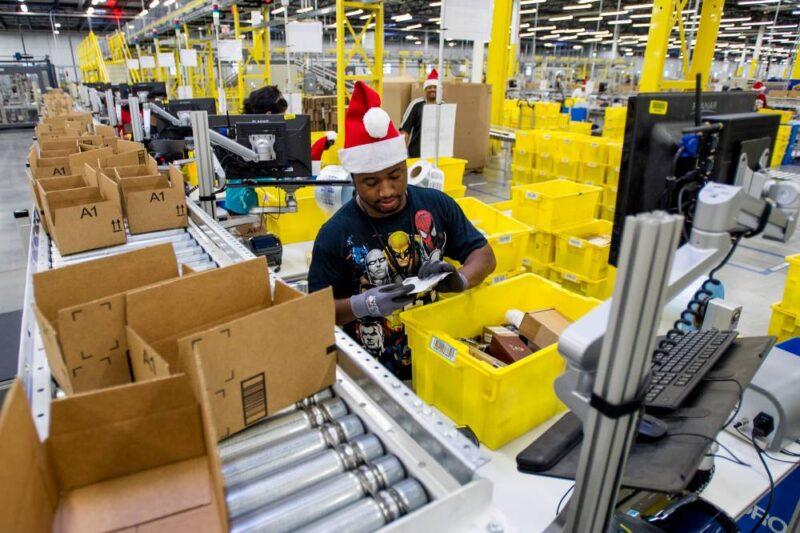 A major chart signal is forming for FANG name Amazon which could point to a move back toward record highs.

That's according to Todd Gordon, managing director at Ascent Wealth Partners, who said that the weekly and daily charts of online giant Amazon make the stock much of an outlier to the rest of the market.

While the weekly chart of Amazon shows that the stock has been trading in a sideways range, Gordon emphasizes that it's a name that has "held up incredibly well" especially given the broader market sell-off. He points out that Amazon is trading above both its 50-week and 200-week moving averages, which Gordon said is "a pretty rare find" in today's market.

The same thing can be seen in a daily chart of Amazon, where the stock is trading above both its 50-day and 200-day moving averages.

The technicals and demand for Amazon's online shopping business and cloud services — especially by the likes of big names like Netflix and Slack — make it prime to push higher back to the $2,100 mark. That would put it on the path to return to its February record of $2,186.

These bullish indicators have led Gordon and his firm to hold Amazon in their portfolios. He advises that as much as investors can buy the name outright, they can also use options to play the nearly $2,000 stock.

Given that implied volatility means the price of options is still elevated, Gordon doesn't want to buy calls. Instead, he said investors could sell the May monthly 1,950-strike put for a credit that would net him about $103. They could then use that money to buy the May monthly 2,100-strike call and still end up with a net credit of about $48.

So in this case, as long as Amazon closes above the $1,895 break-even point on May 15 expiration, Gordon would still make a profit on the trade, even if the best-case scenario would have Amazon closing above $2,100 on that day.

Amazon is currently up more than 4% year to date, though it did begin the second quarter down 1% as it followed the broader market lower Wednesday morning.

Dividends are disappearing as banks and companies hang on to cash

Basic dad beer is having a moment in the pandemic economy

The electric pickup wars are about to begin

Amazon bans police use of facial recognition technology for one year